I love chicken and dumplings but have never attempted to make them at home. I usually won't try a recipe unless it has easy in the title. I found just the recipe over at Women Living Well. Mine was a bit salty so I think I'll use part water and part broth next time, but it was delicious. I had no idea that dumplings had to cook for so long, or that they puffed up. 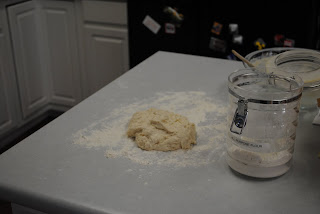 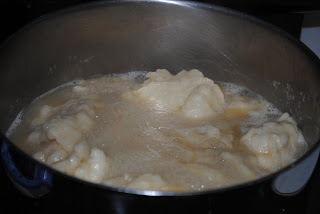 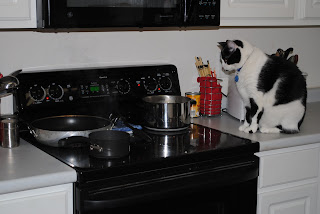