David took Isaac to his first game since it is right at Nolan's nap time and I was able to watch it through our video phone, similar to Skype. Since they don't all know their numbers the kids were assigned colors to pair them with their opponent. At one point you can see Isaac and his opponent talking about their colors. Isaac isn't the best at dribbling or shooting, but at least he didn't swing around the pole on the basketball goal during the game. We were pretty proud that wasn't our kid. 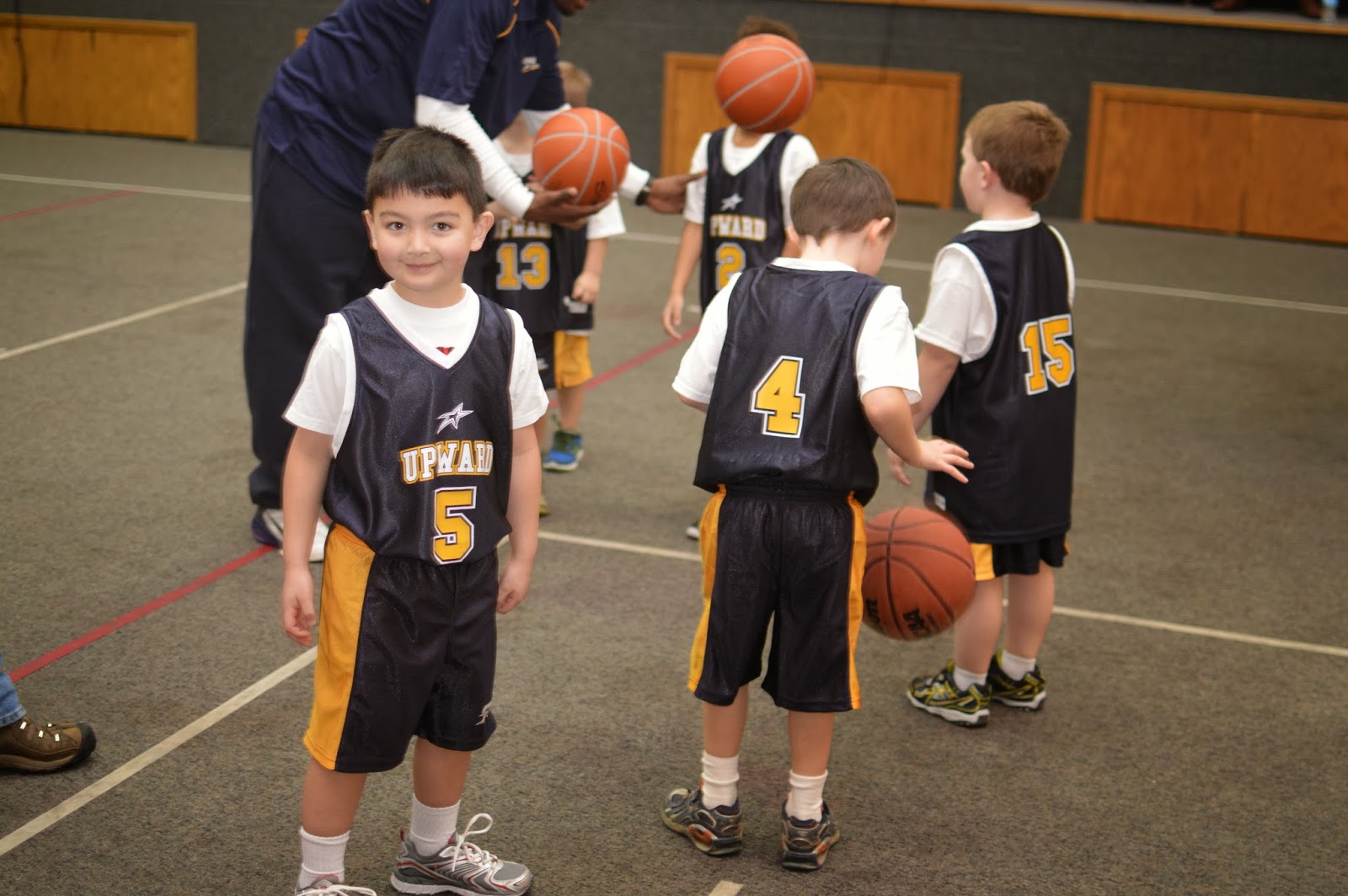 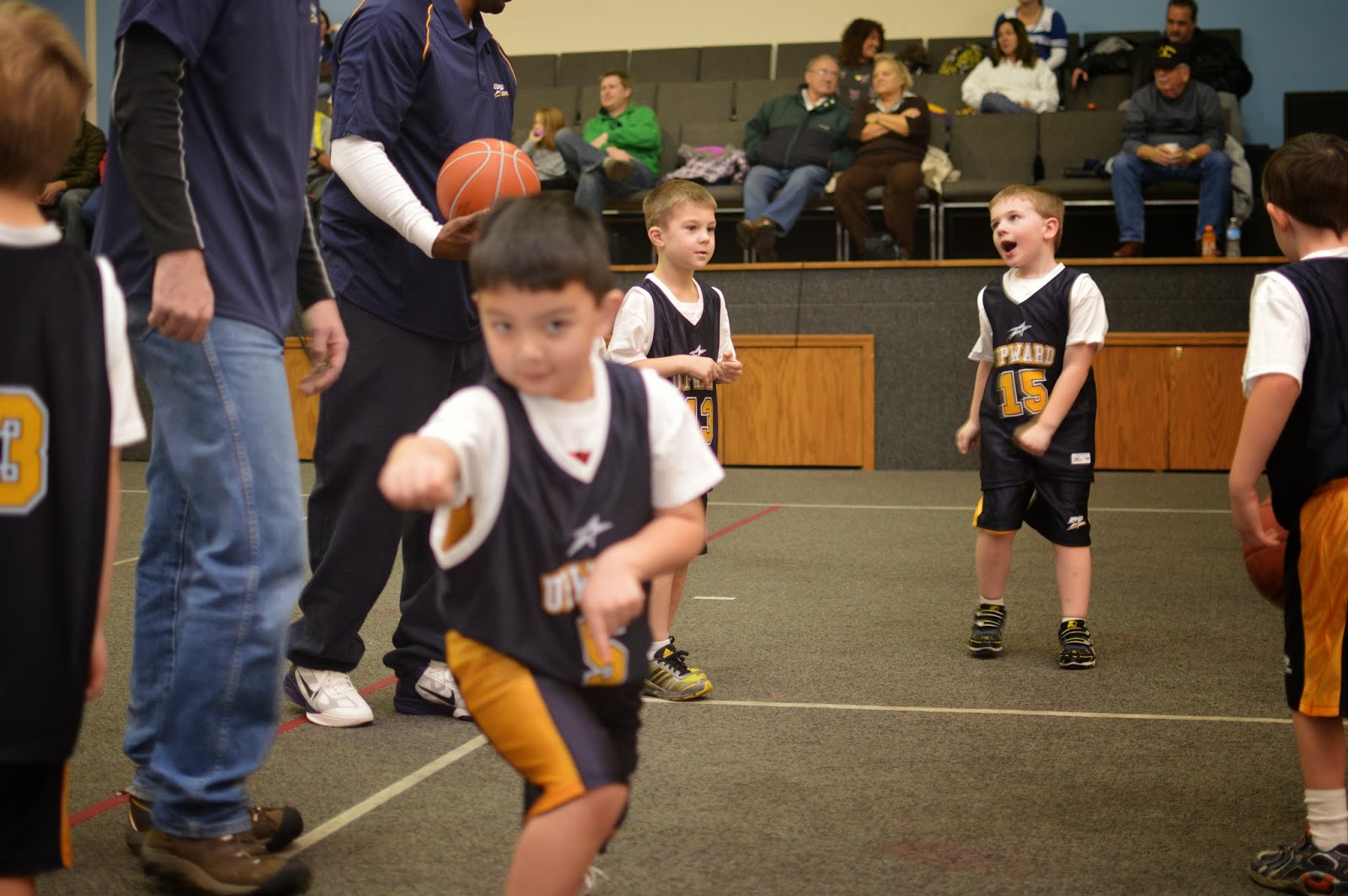 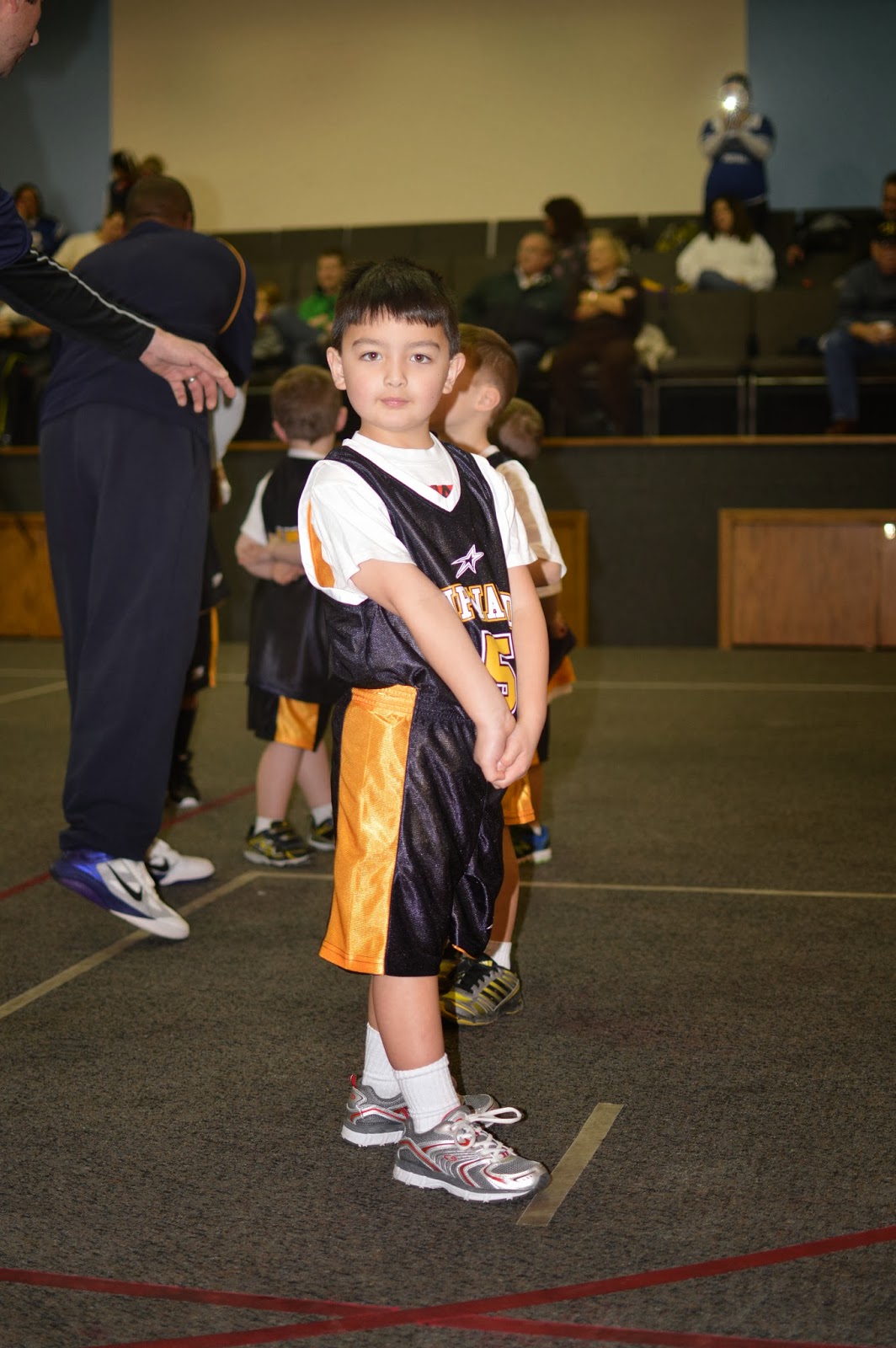 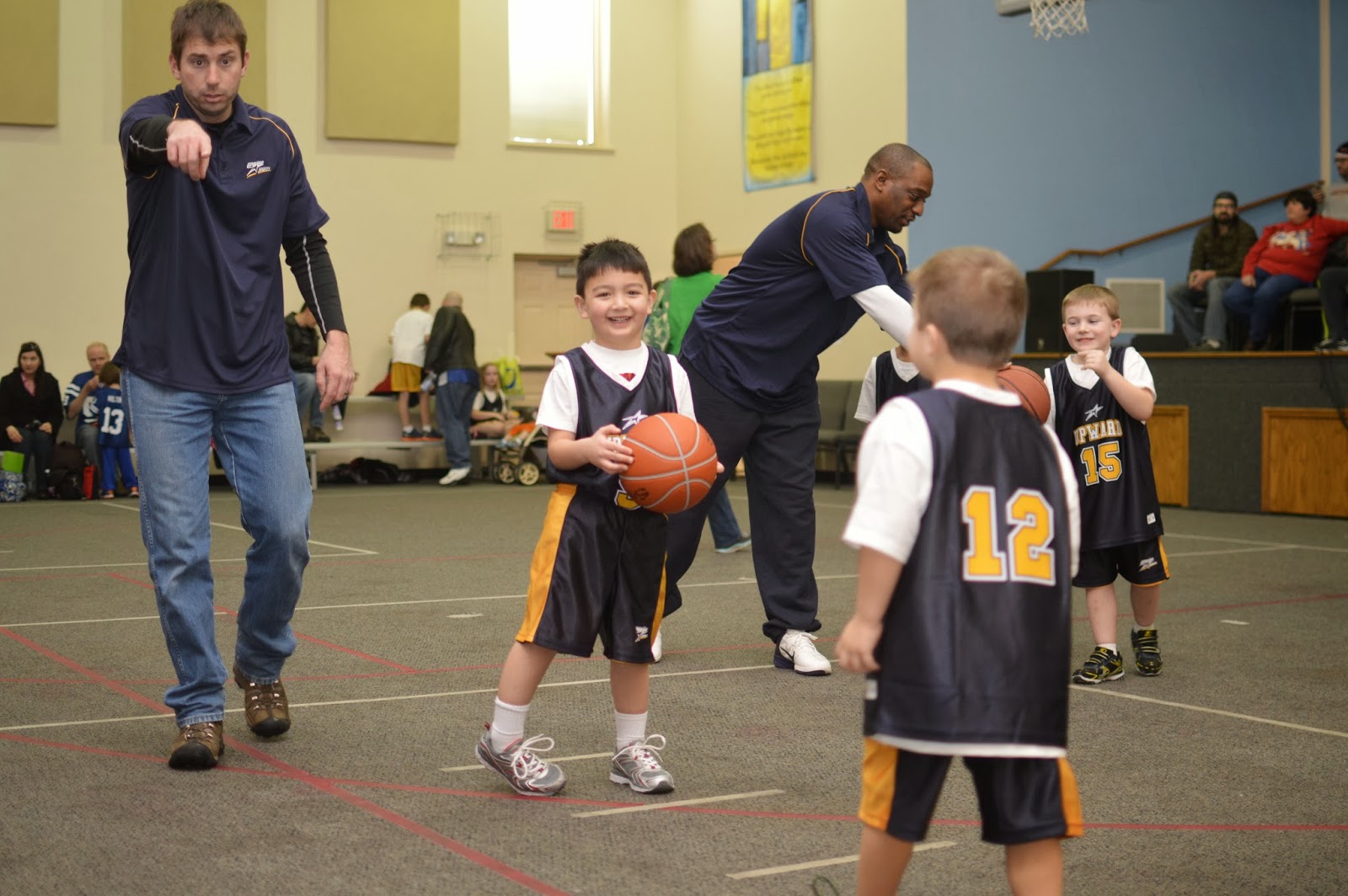 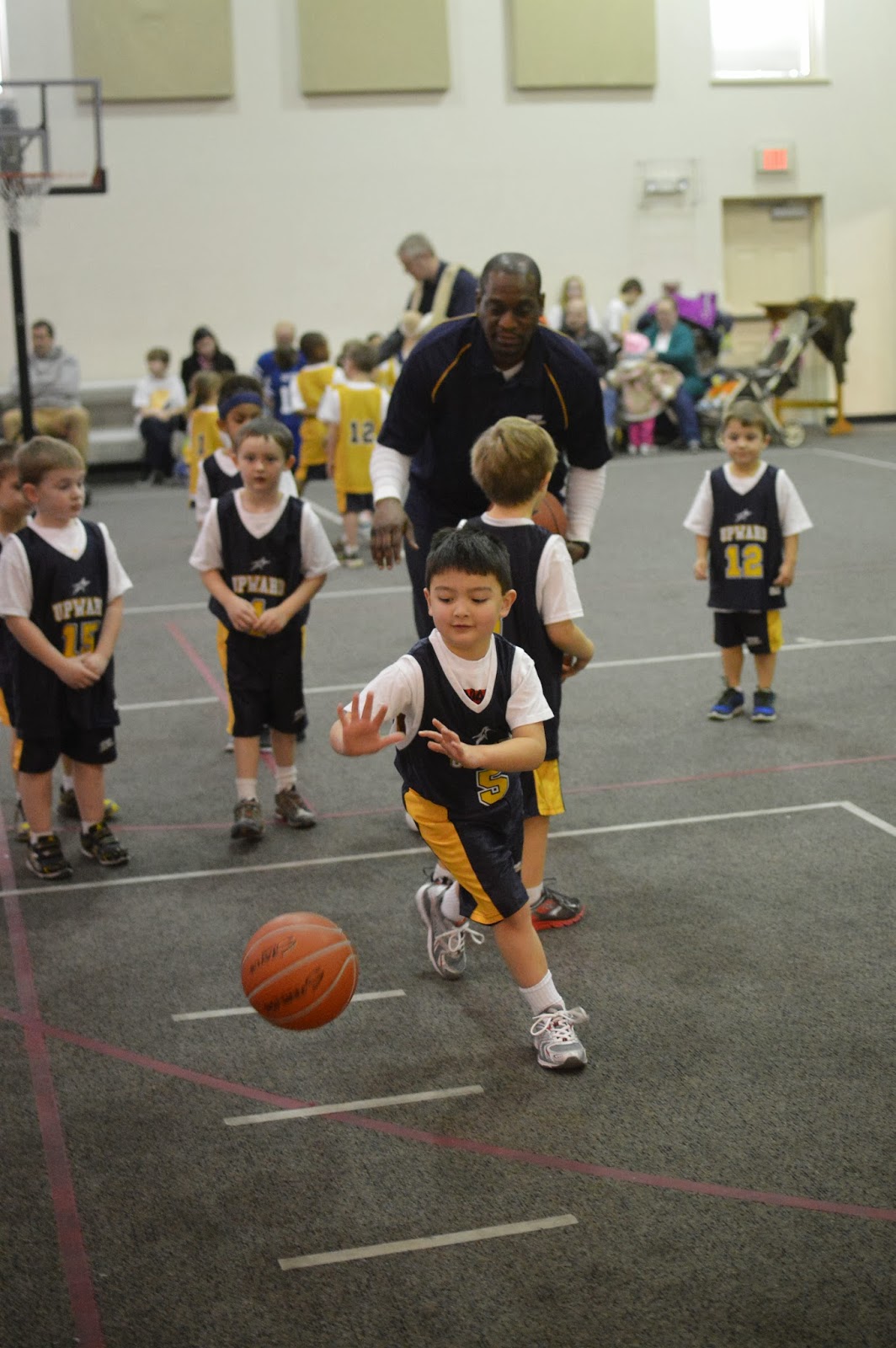 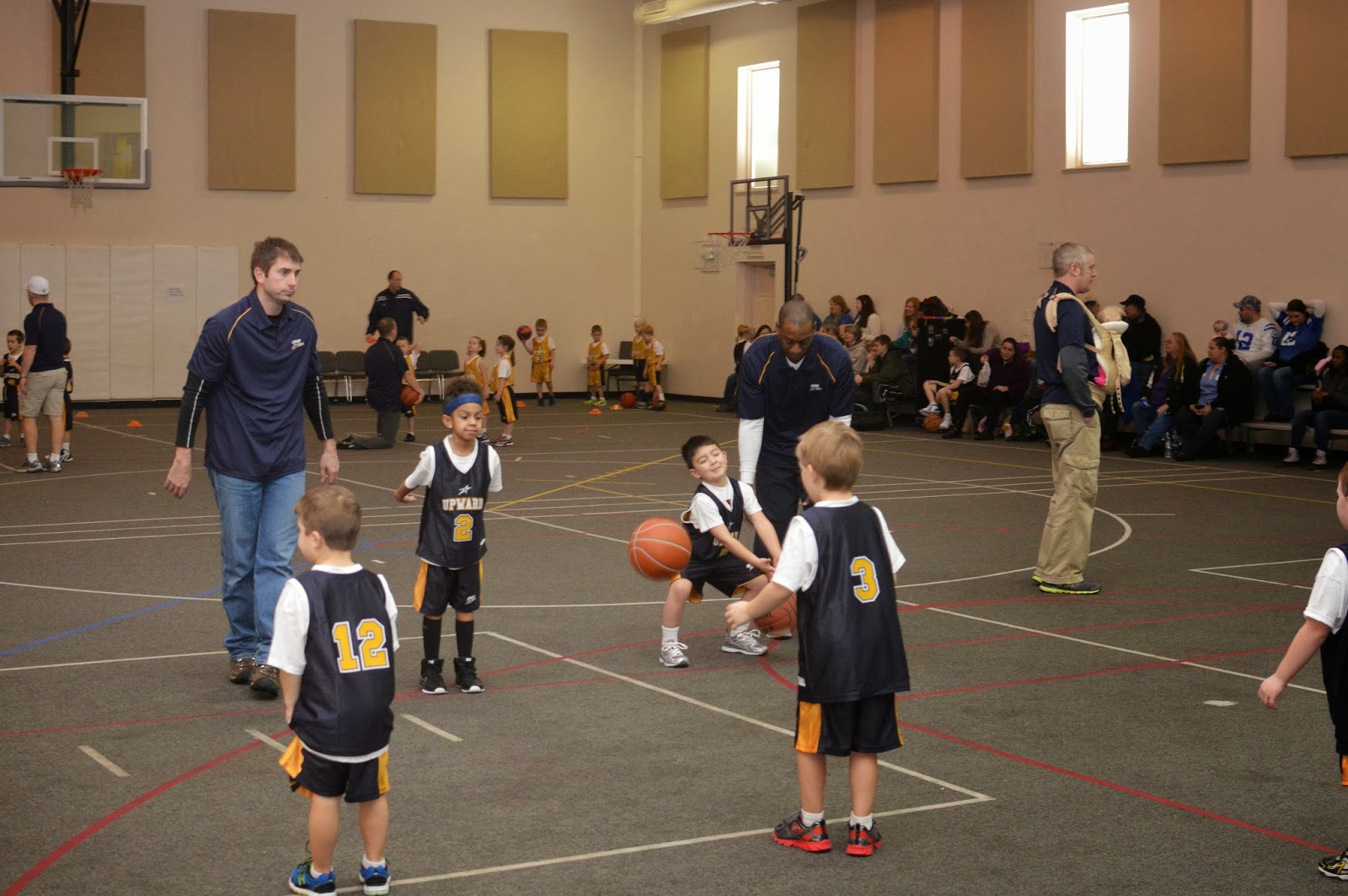 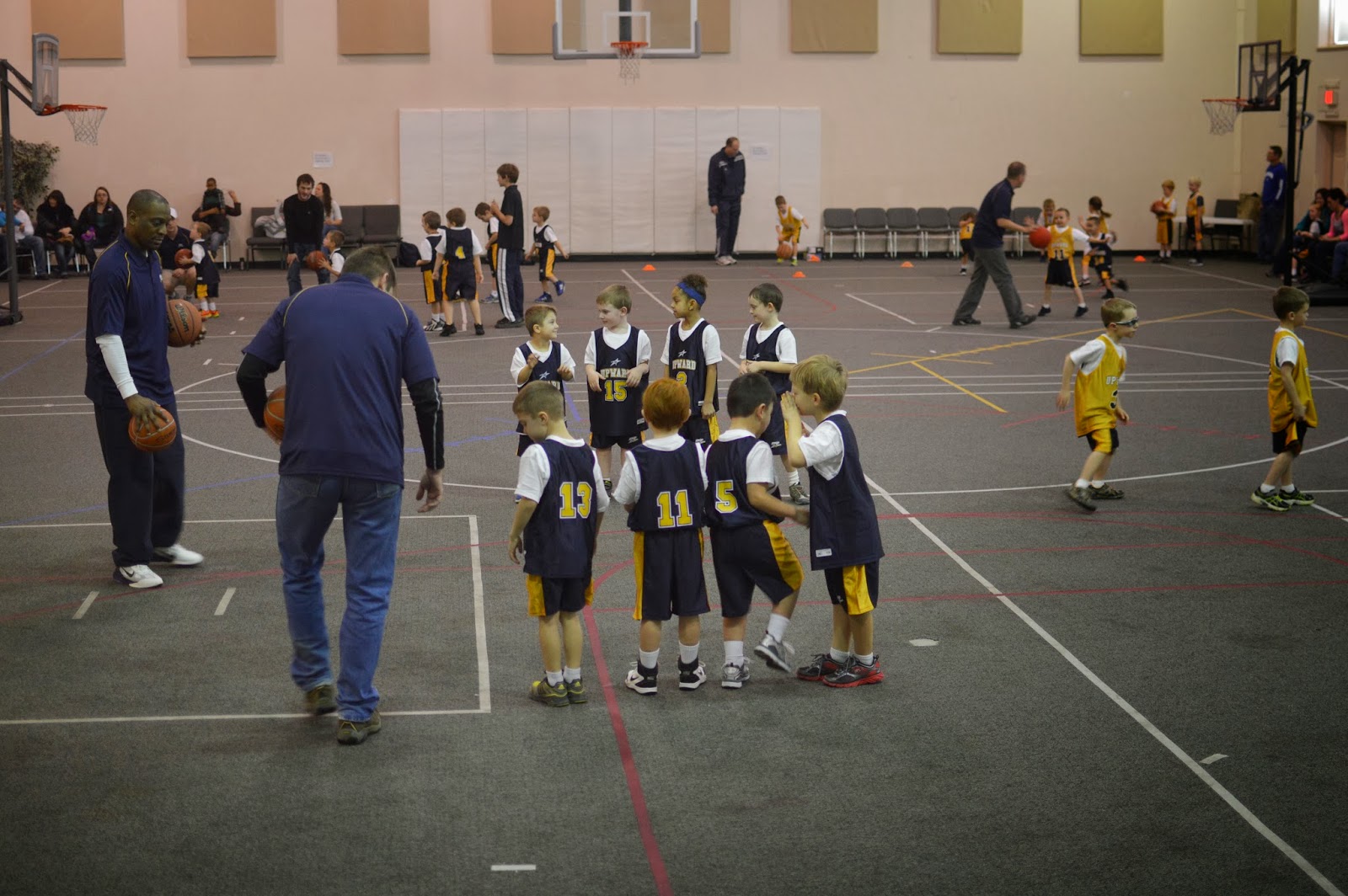 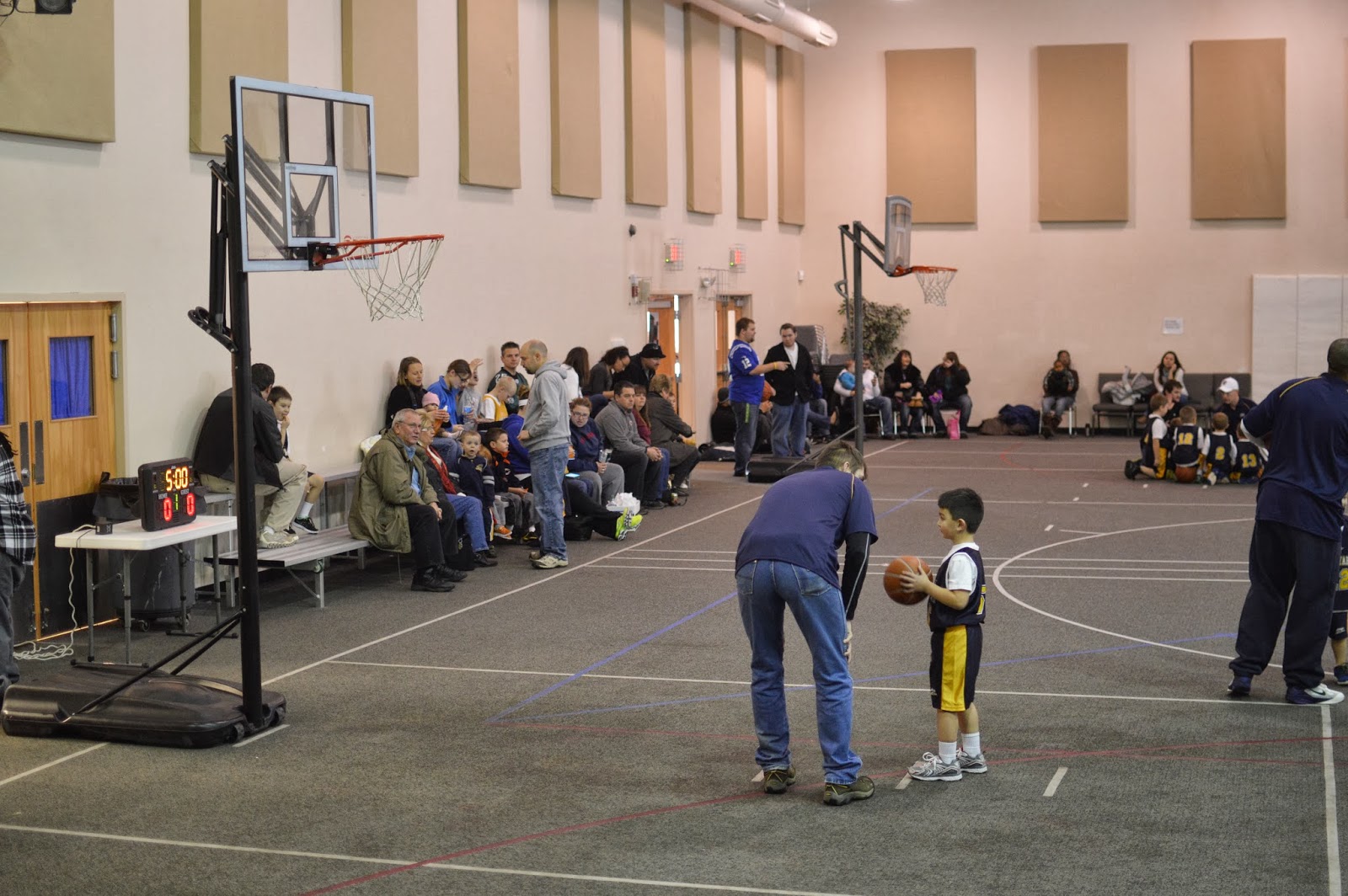 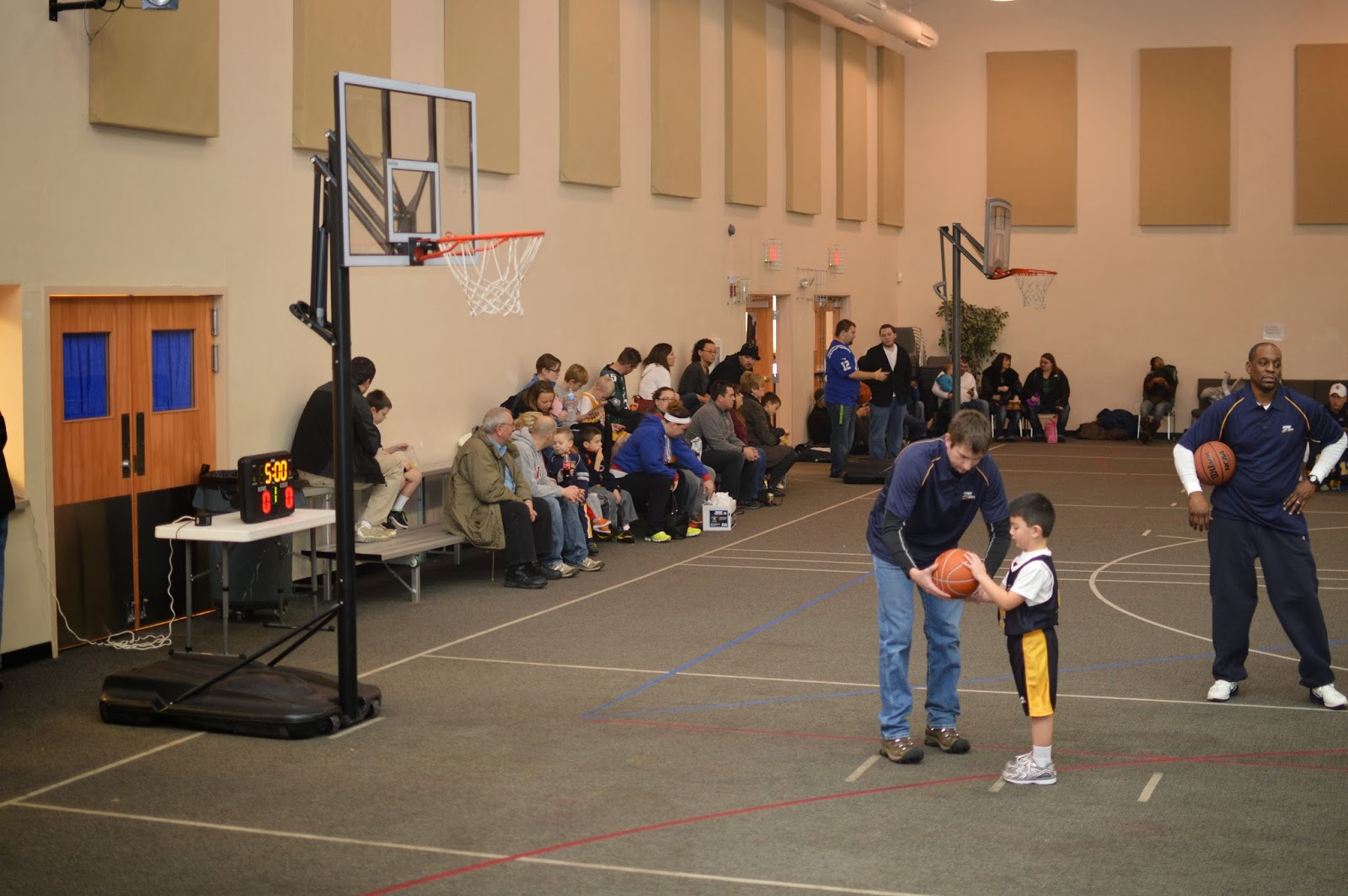 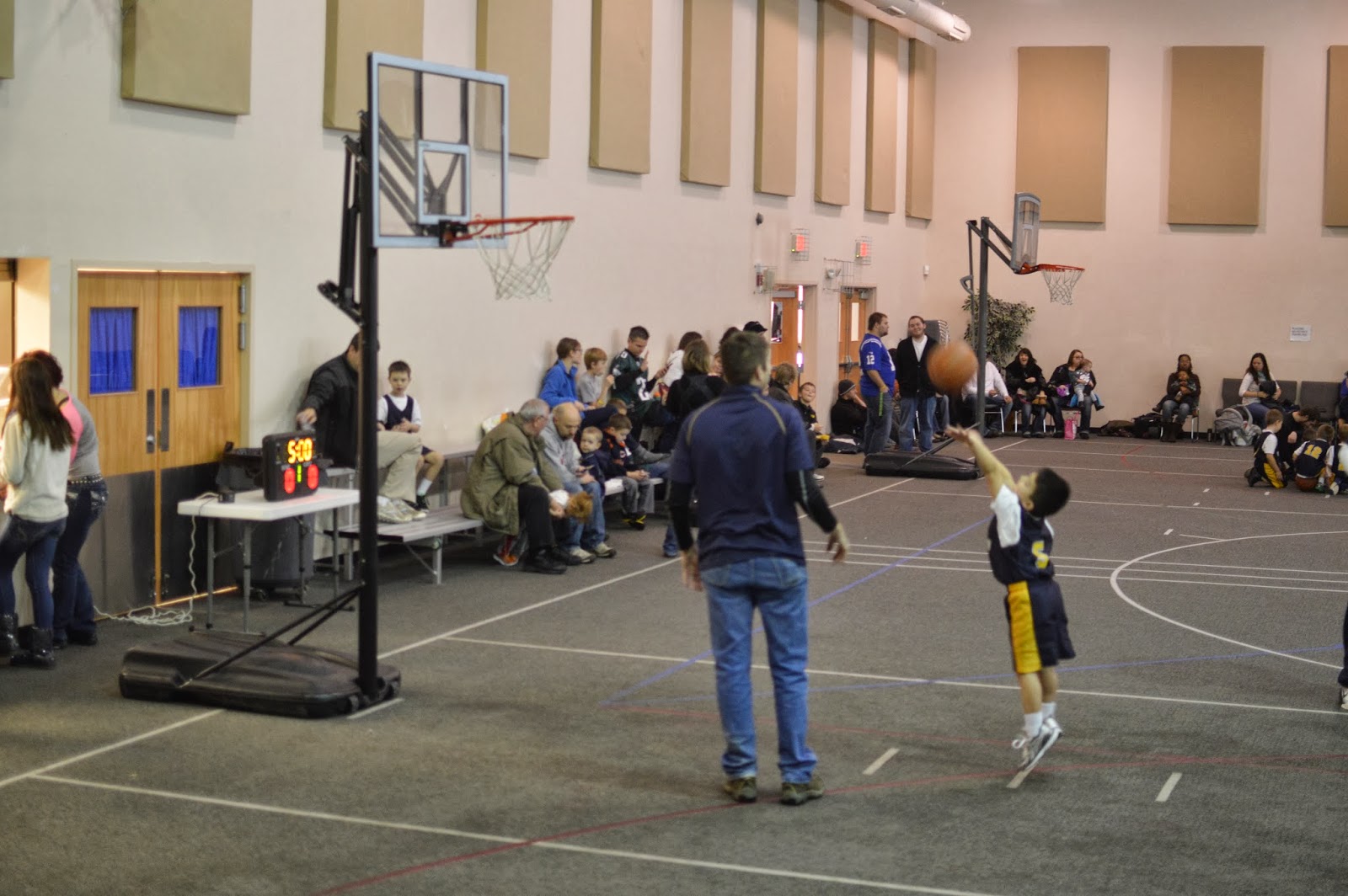 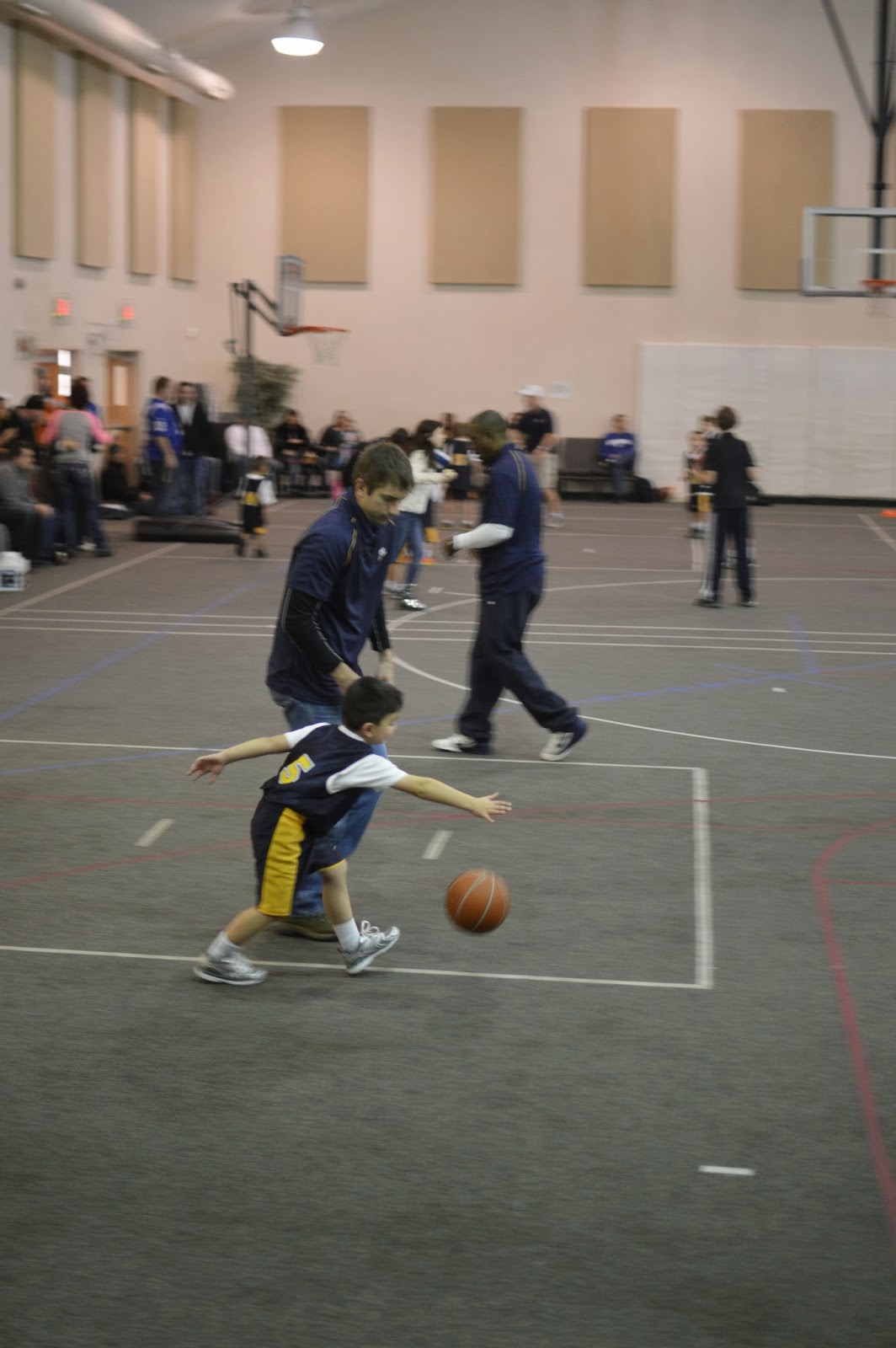 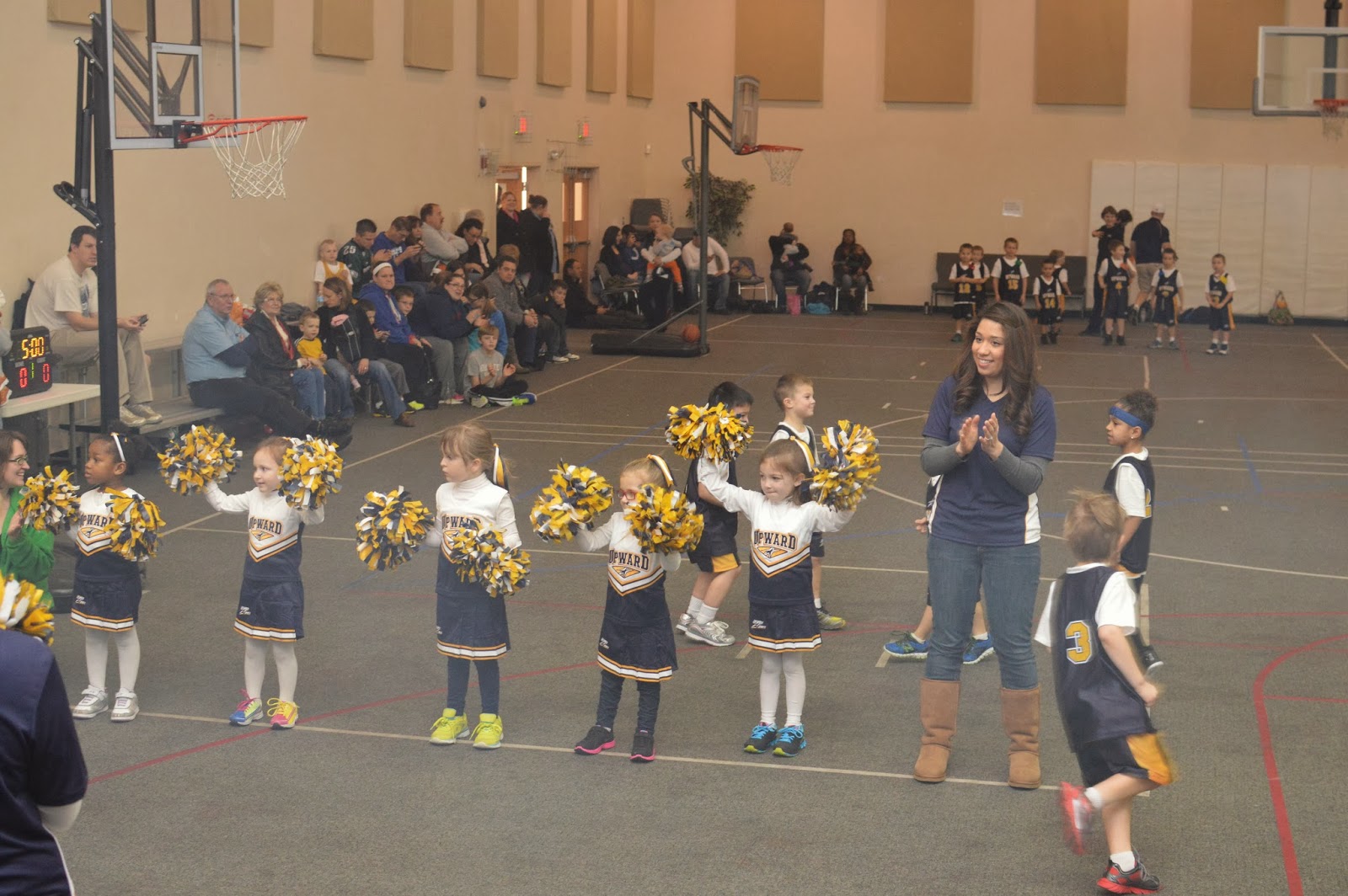 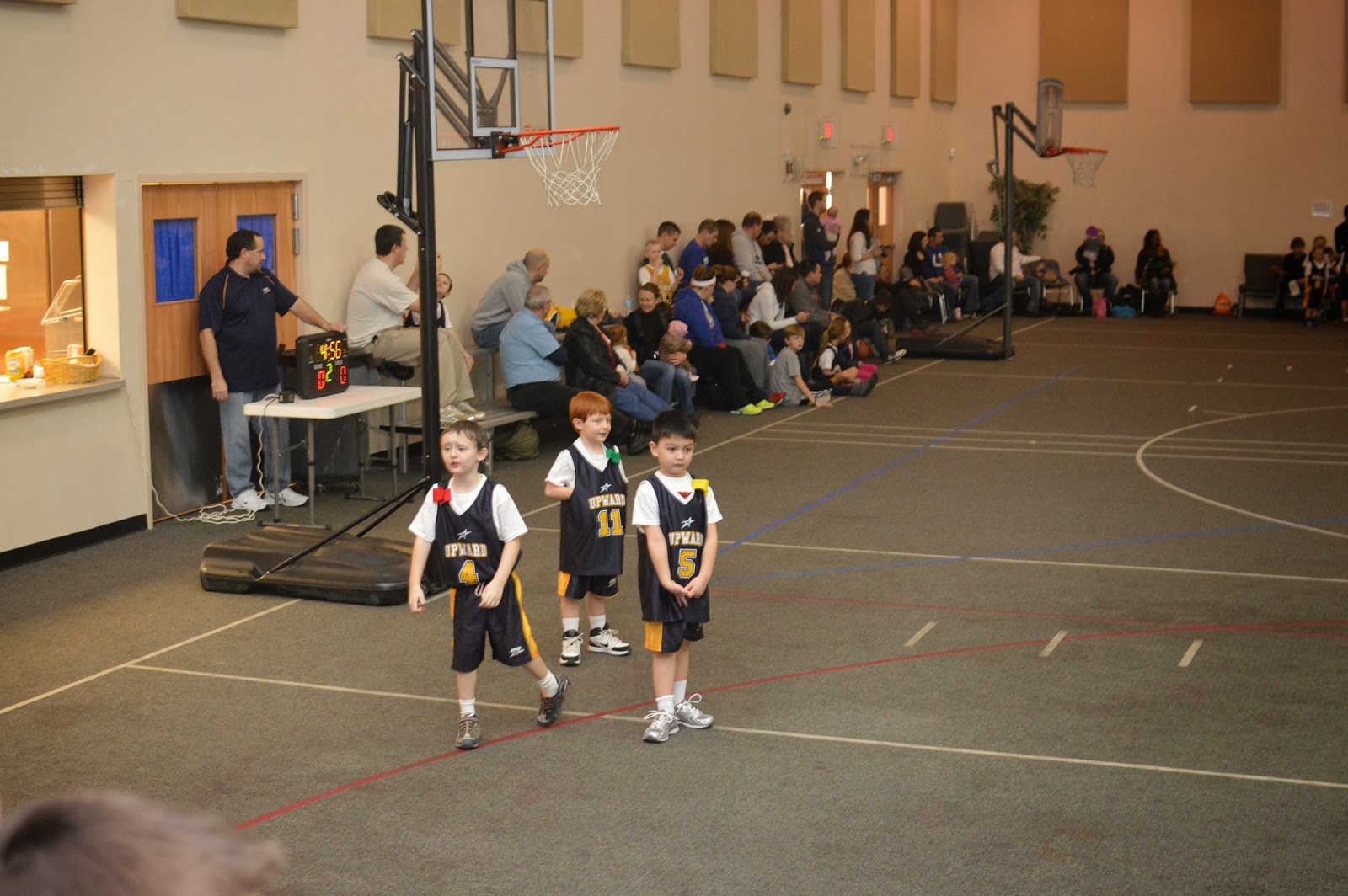 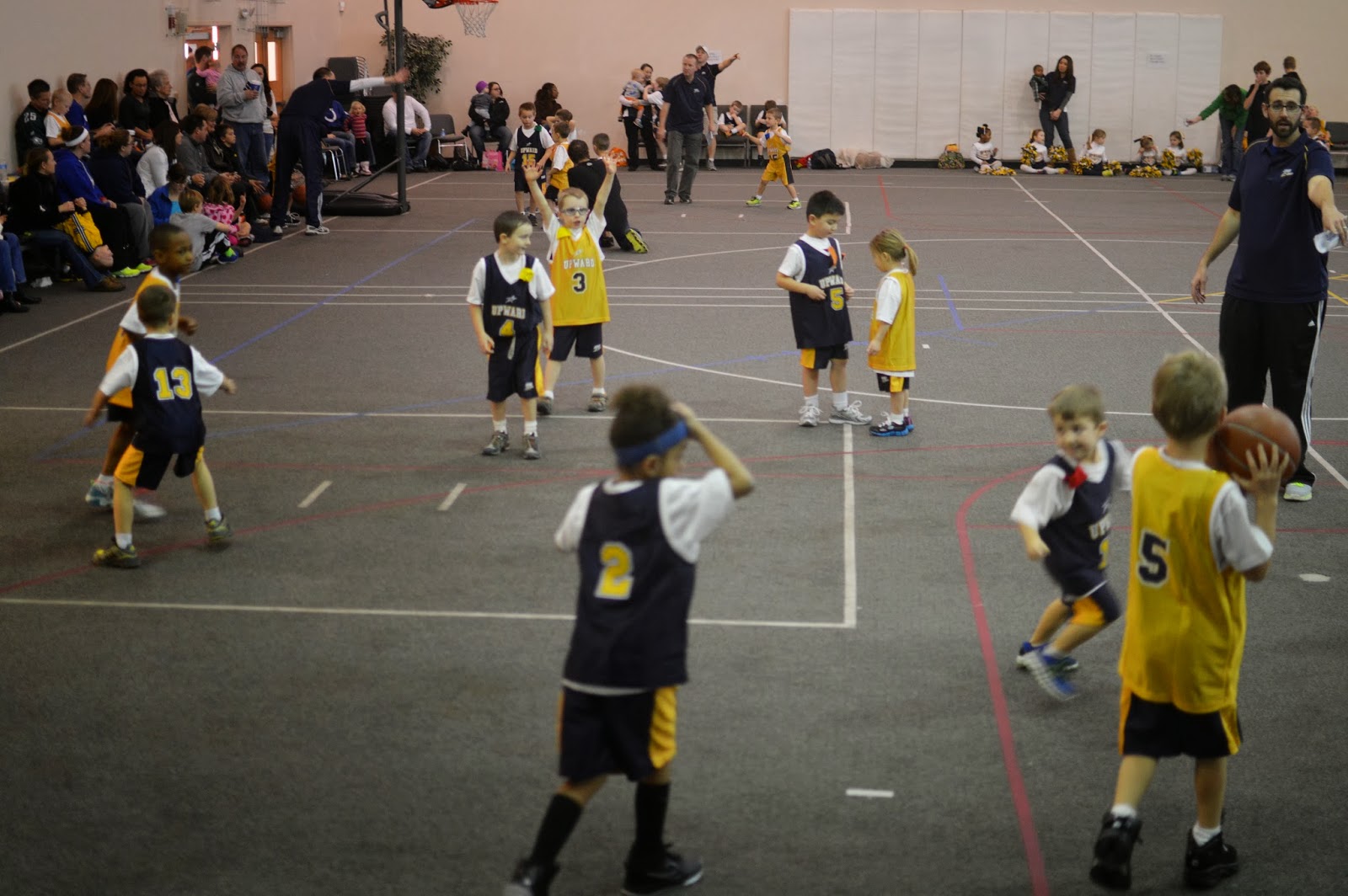 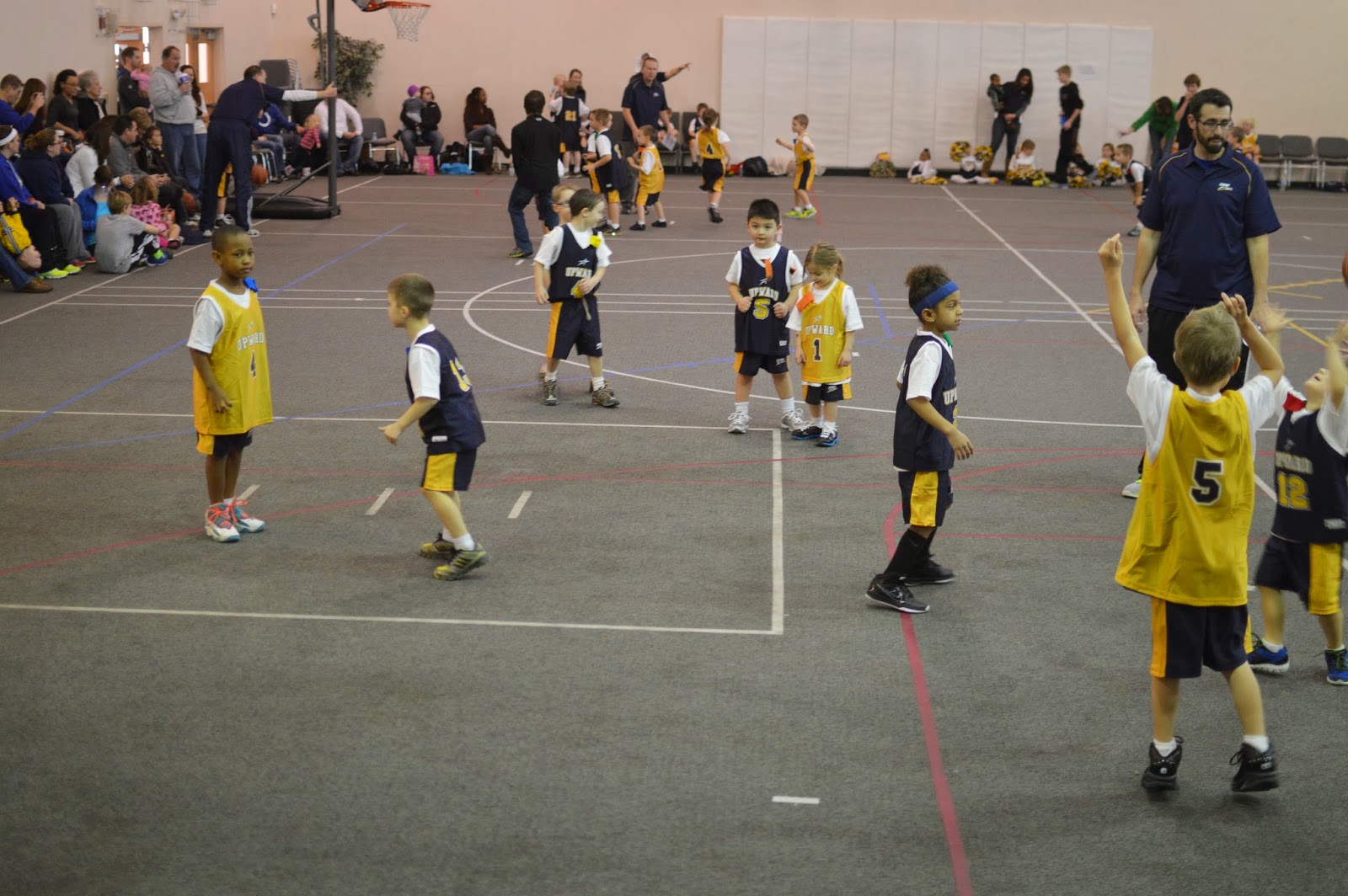 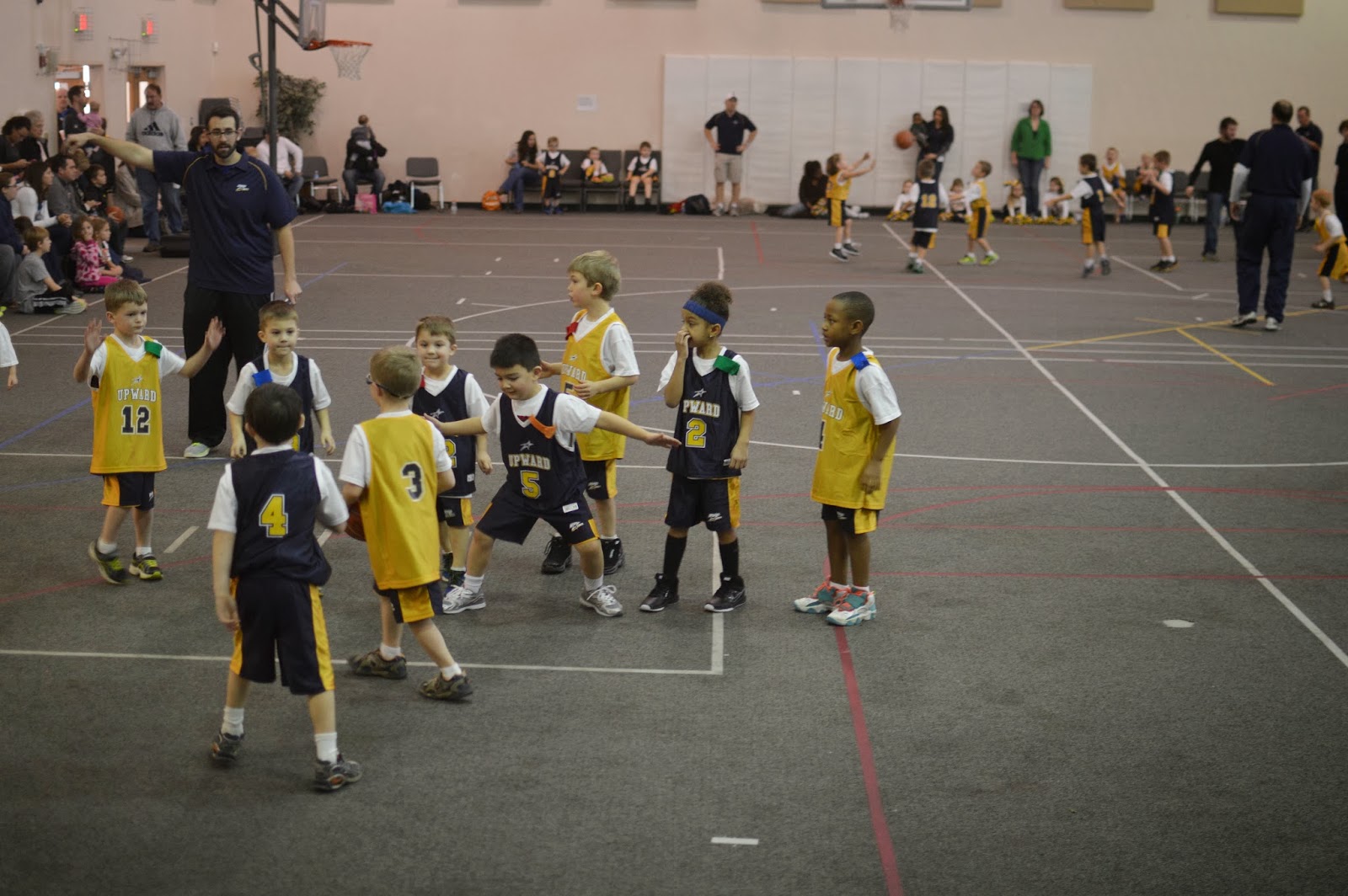 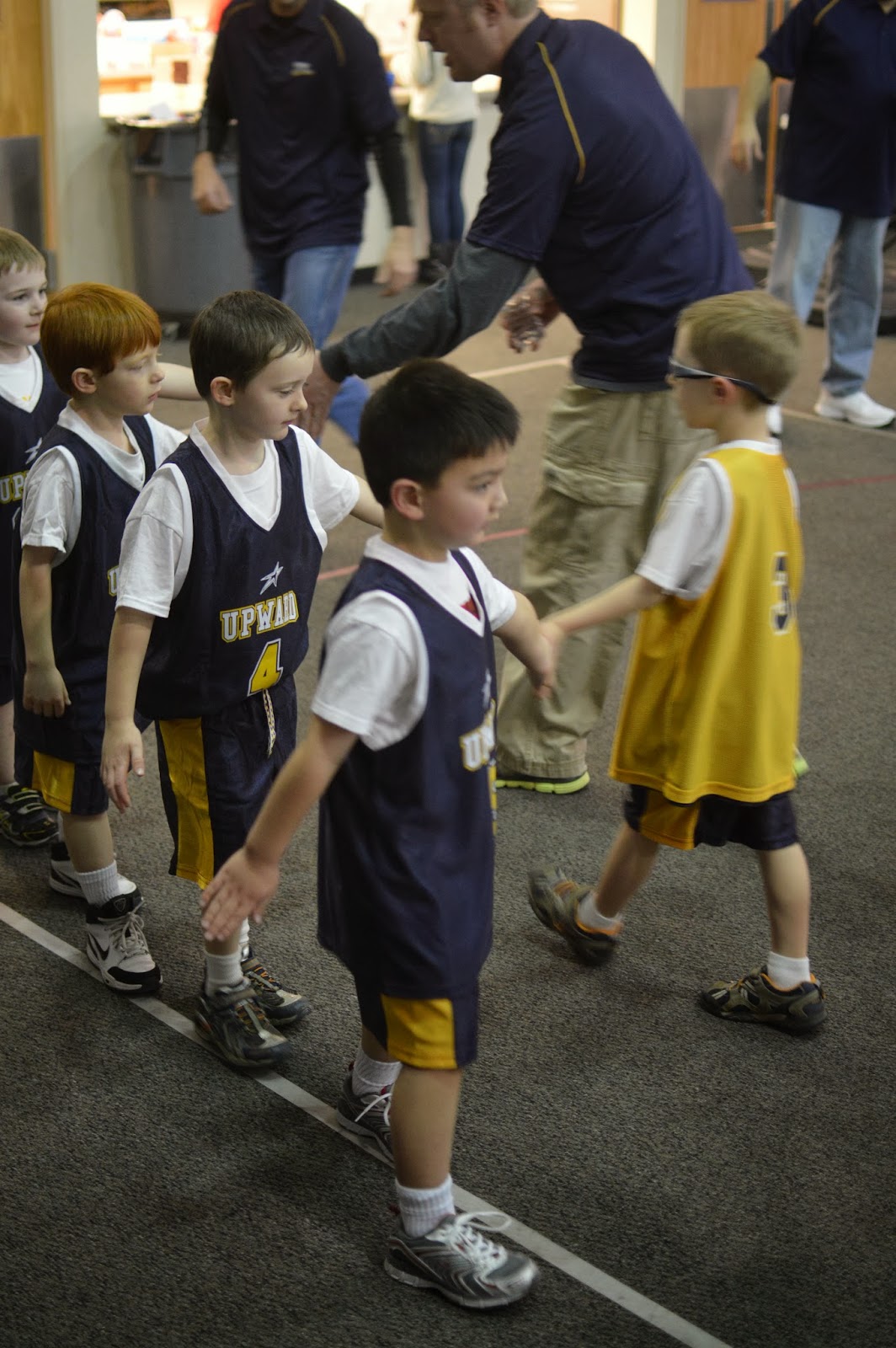