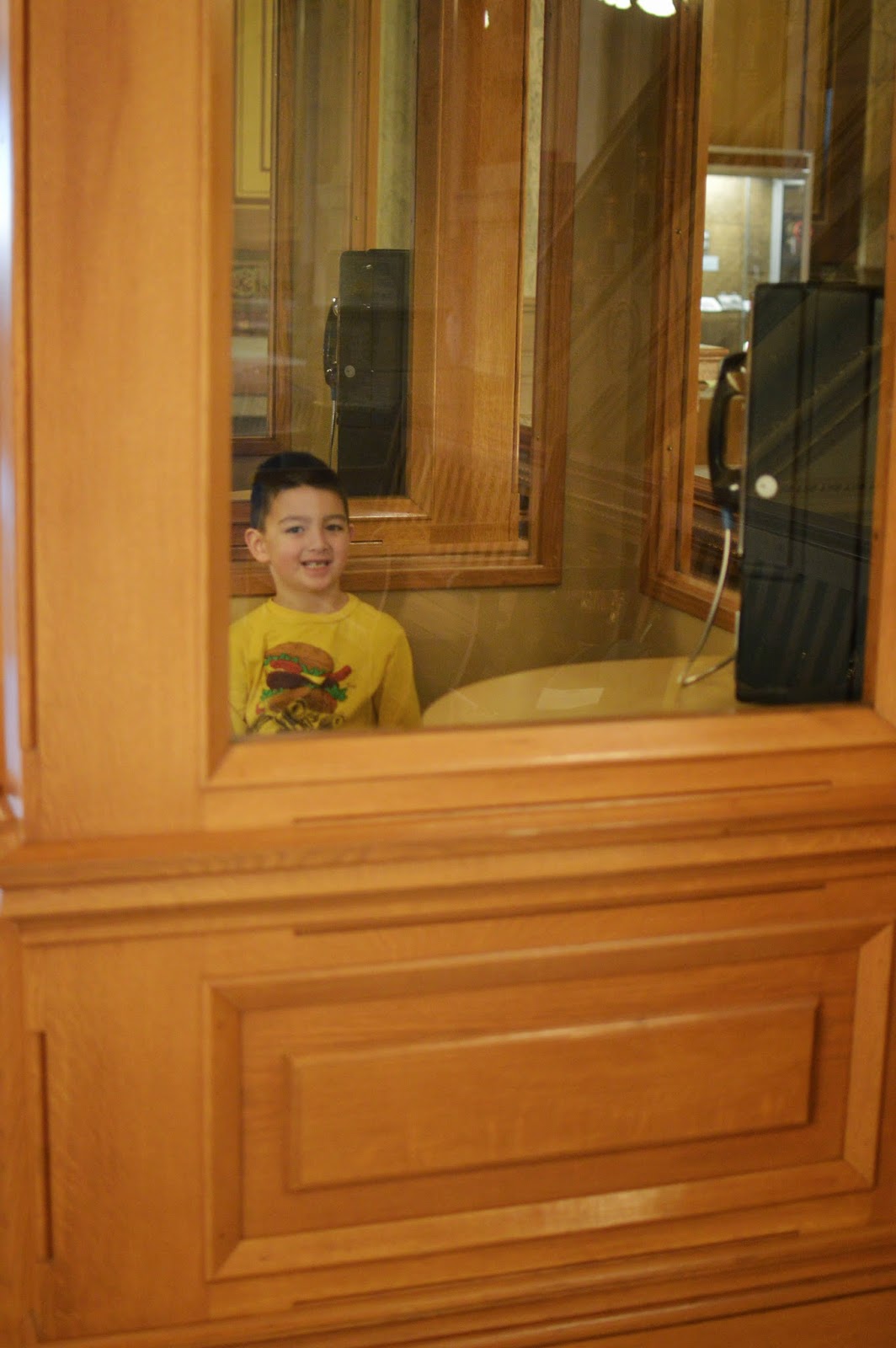 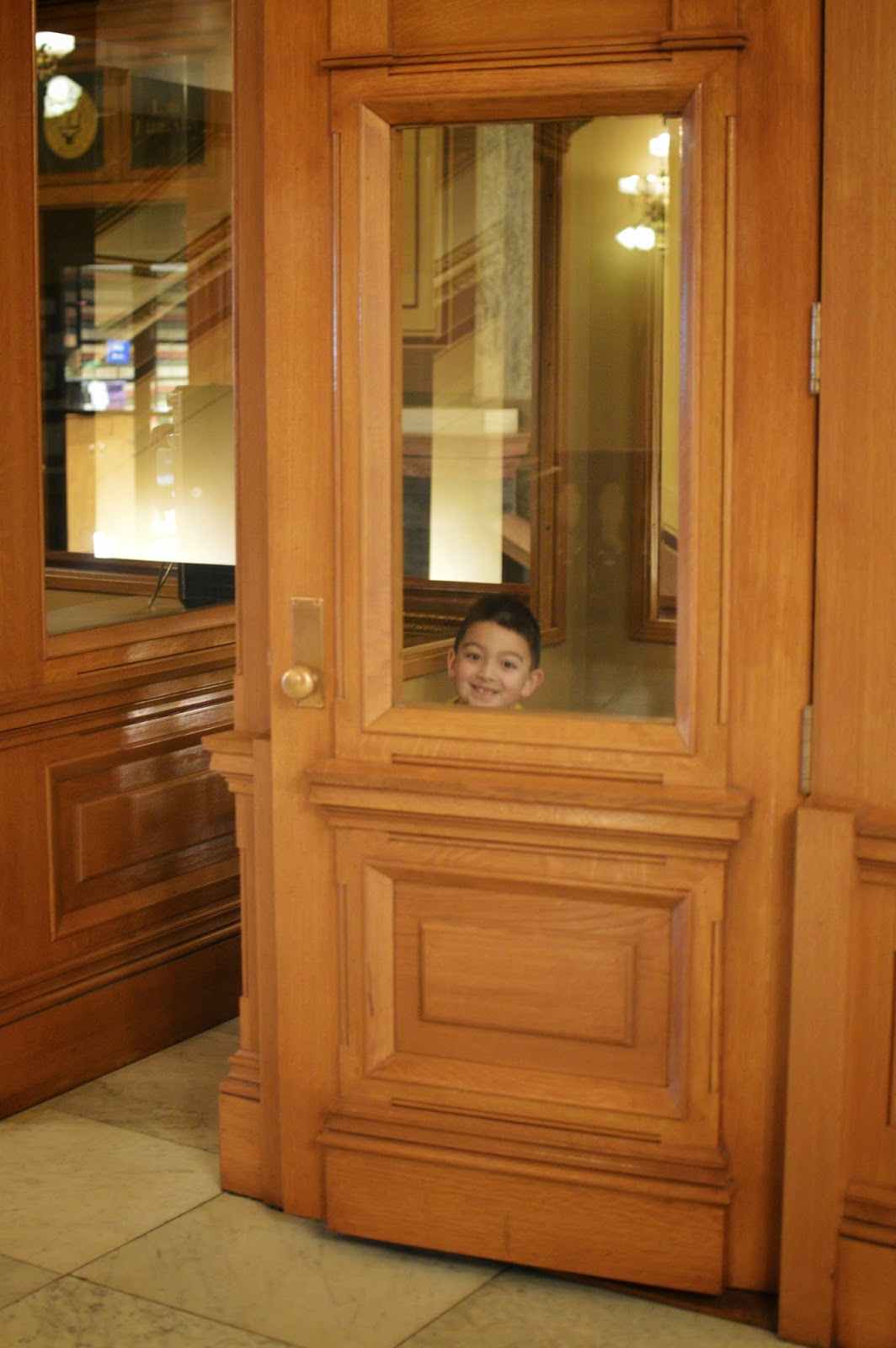 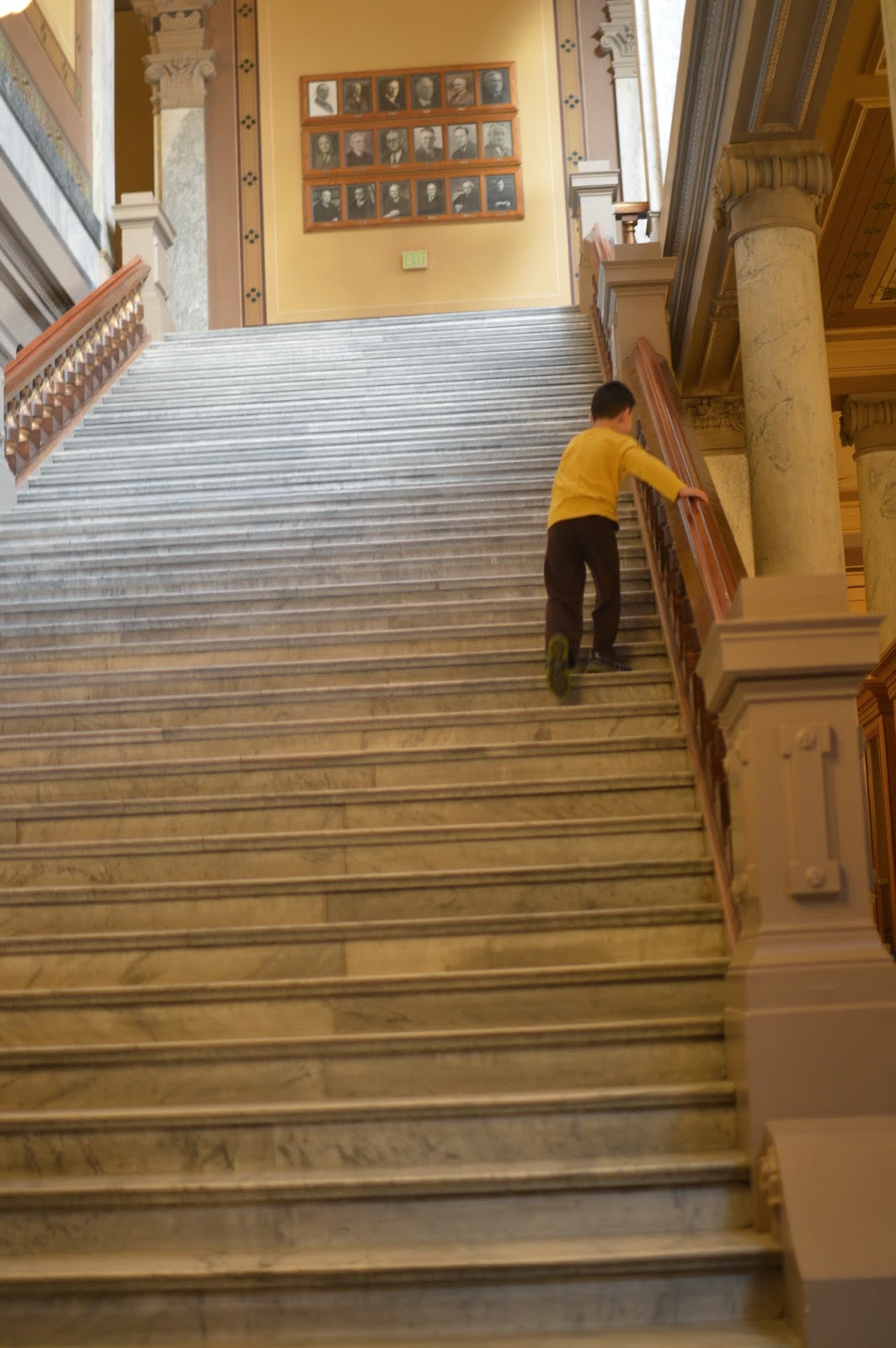 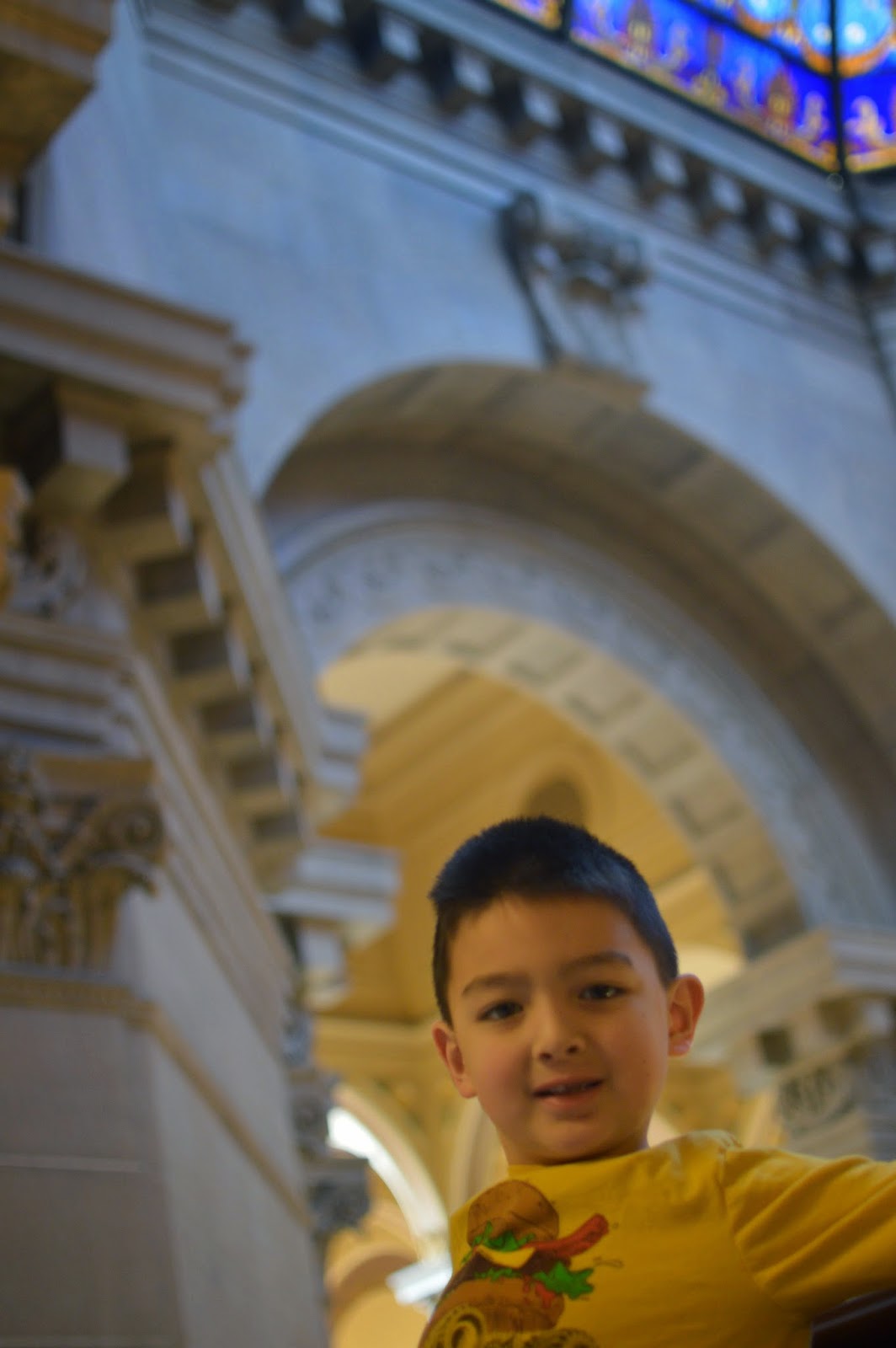 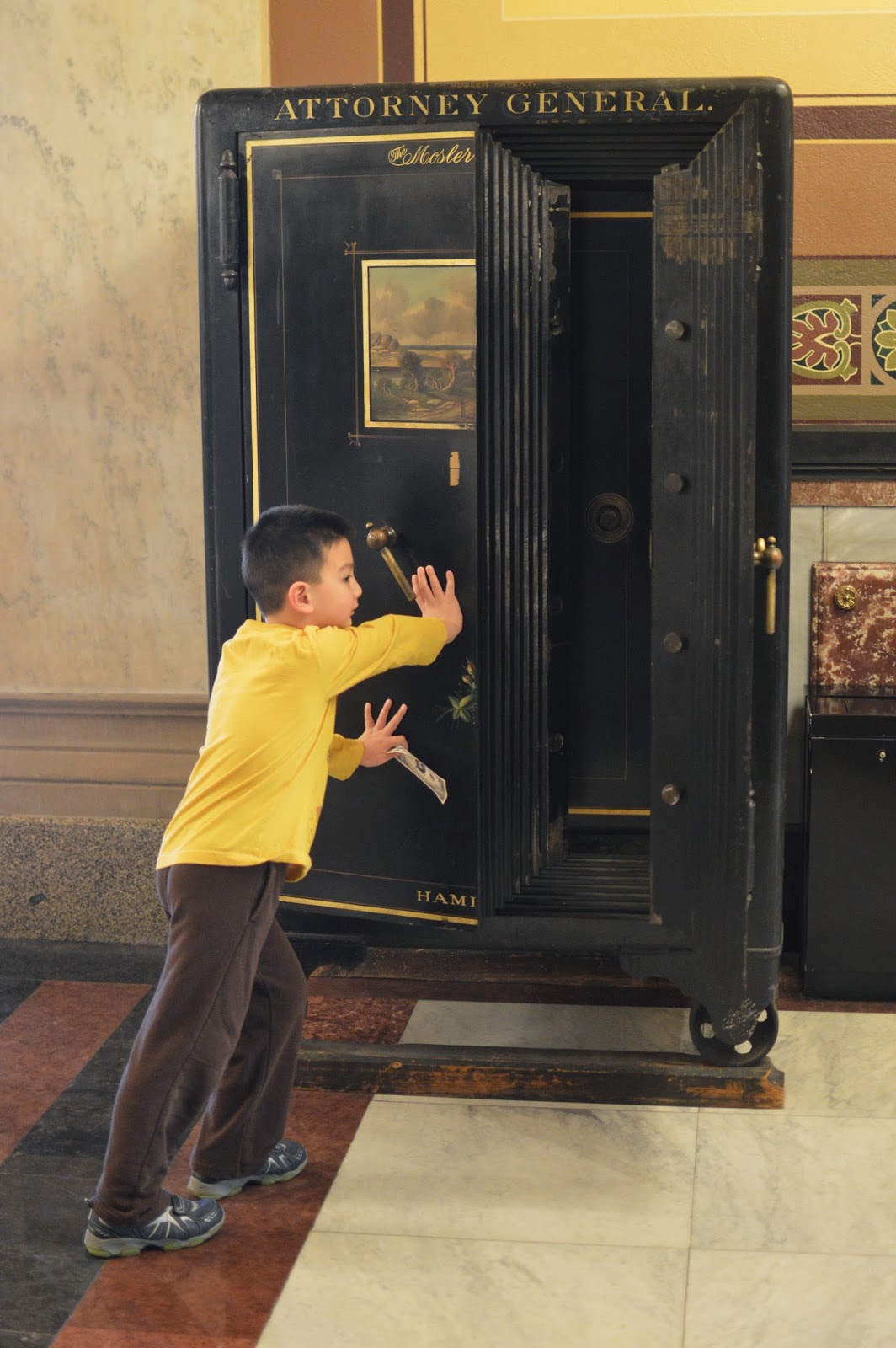 After we finished touring the capitol building, we went on to the Indiana State Museum, where he got a smushed penny of the train int he background of this picture. 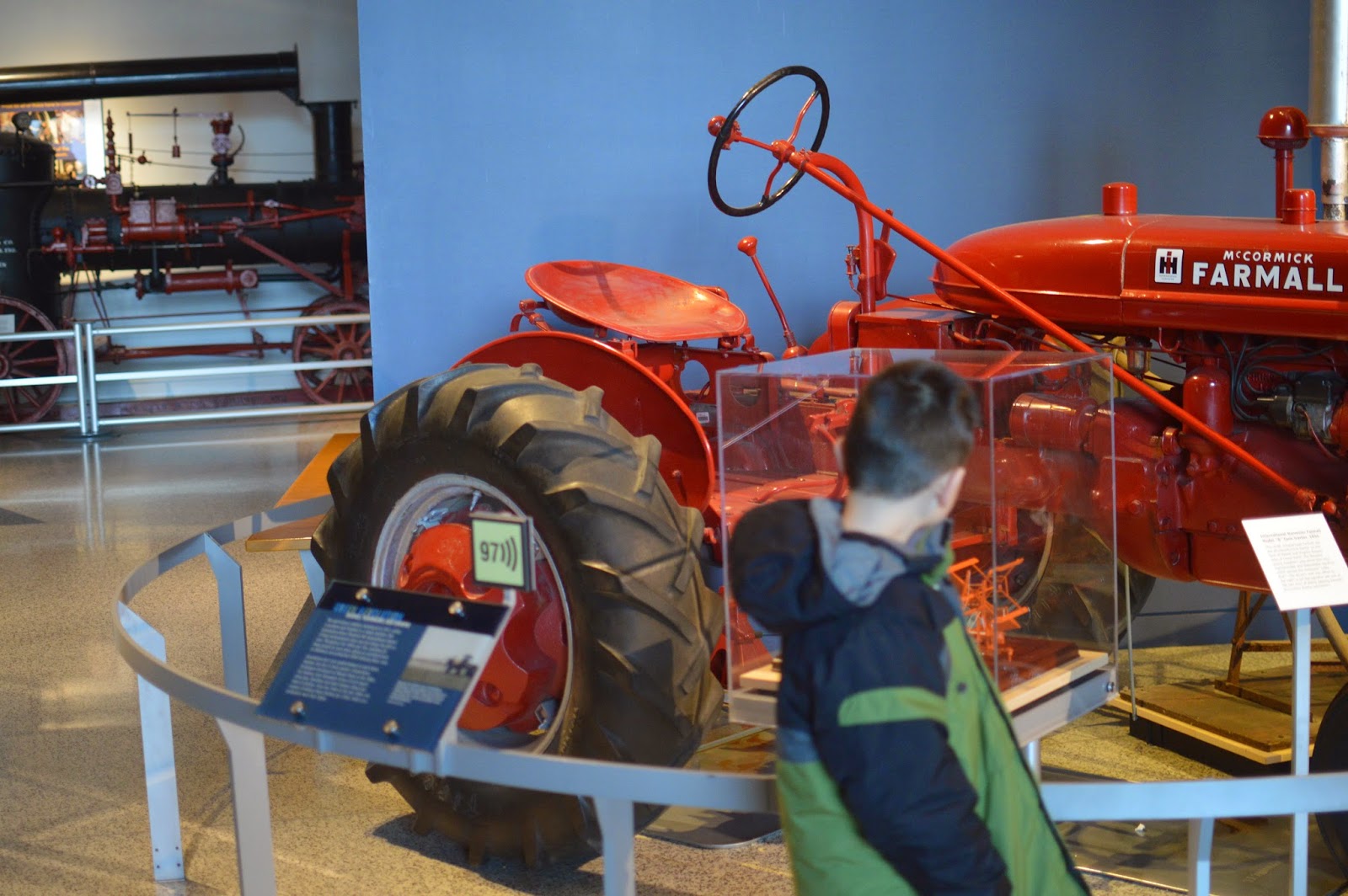 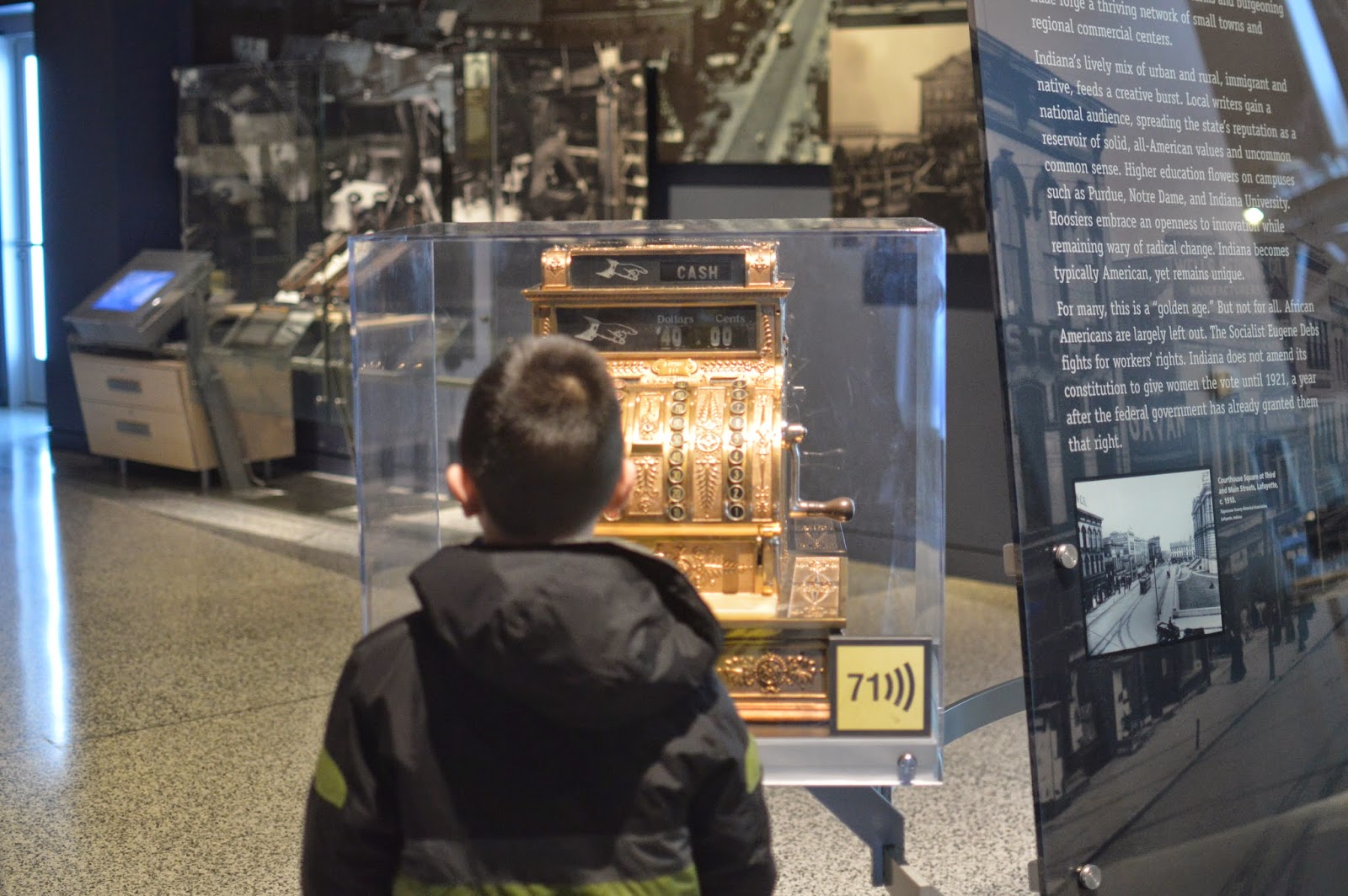 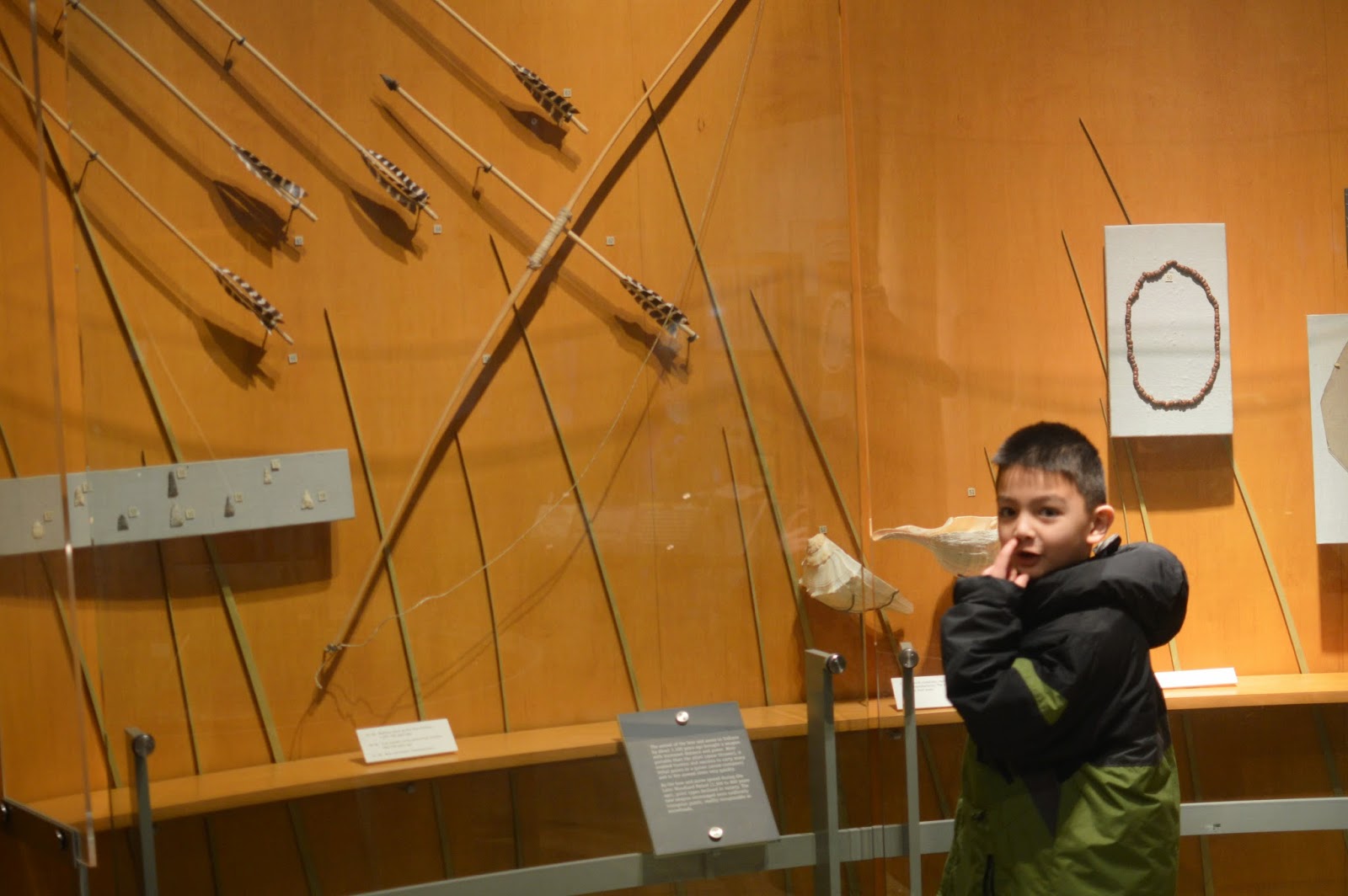 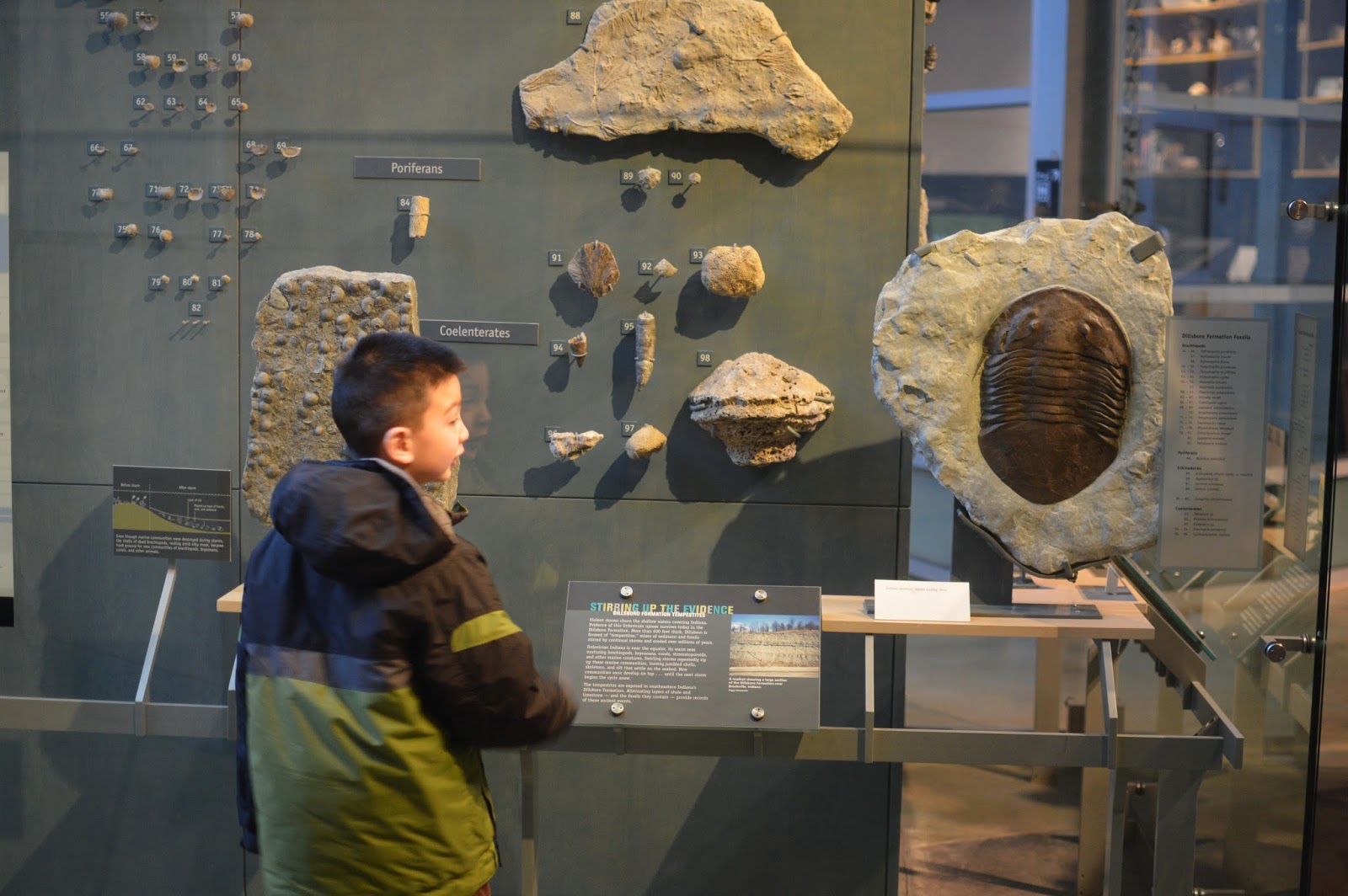 We then had lunch at the L.S. Ayers Tea Room, where he got a free clown ice cream dessert. 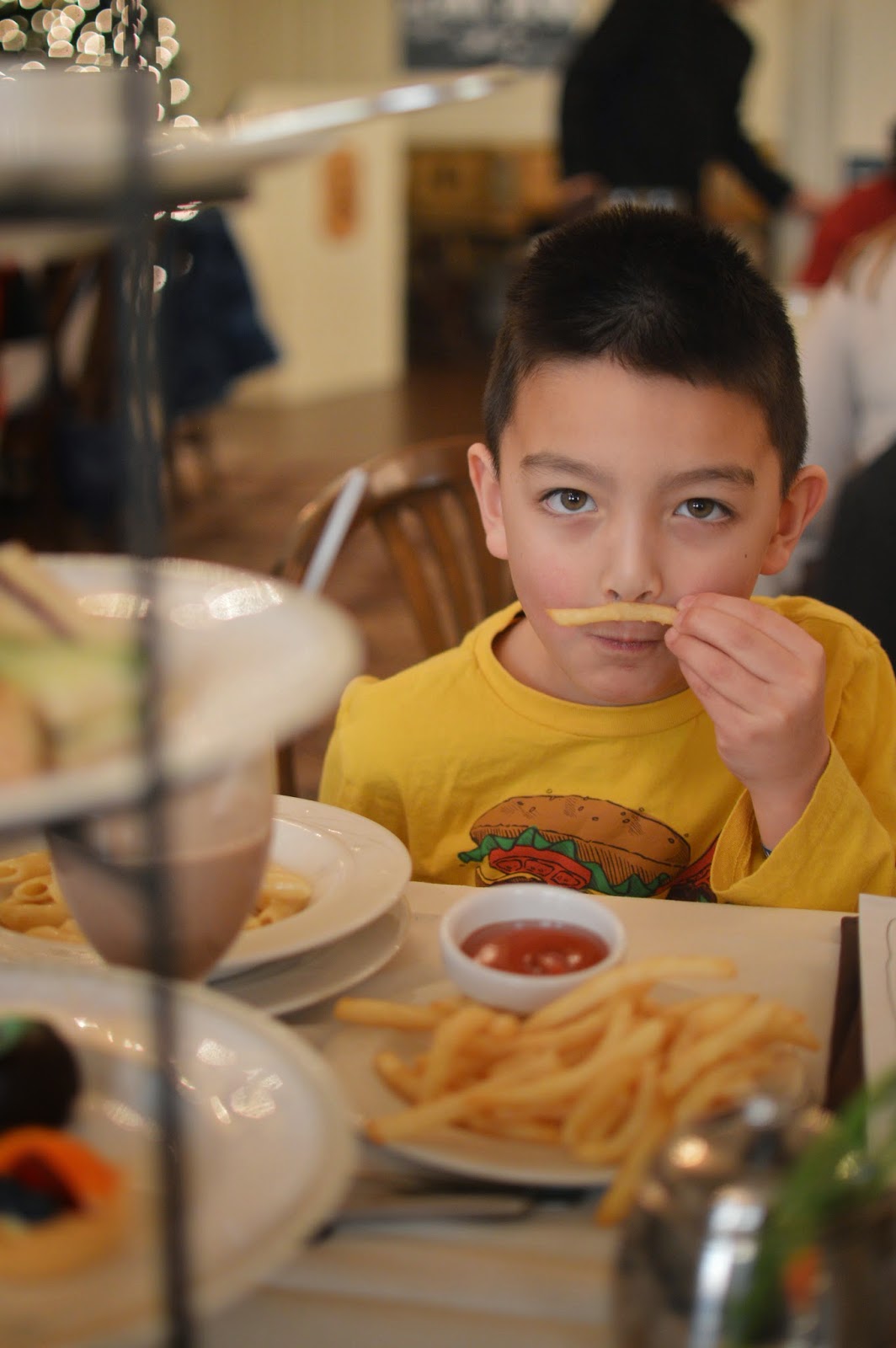 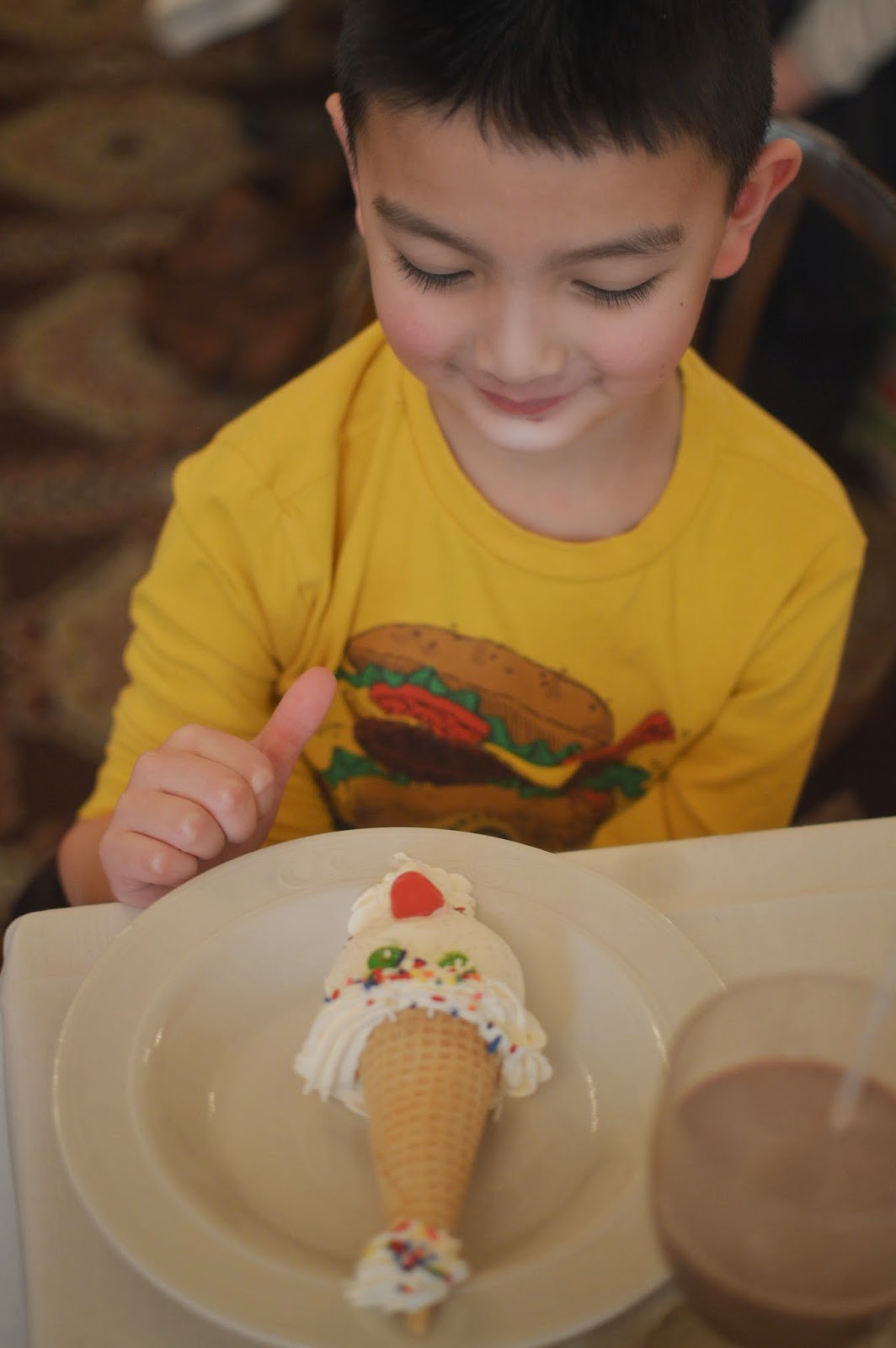 Then on to the Eitelijorg. Where he found some pennies on the ground, watched the trains, and building some walls in the prairie. 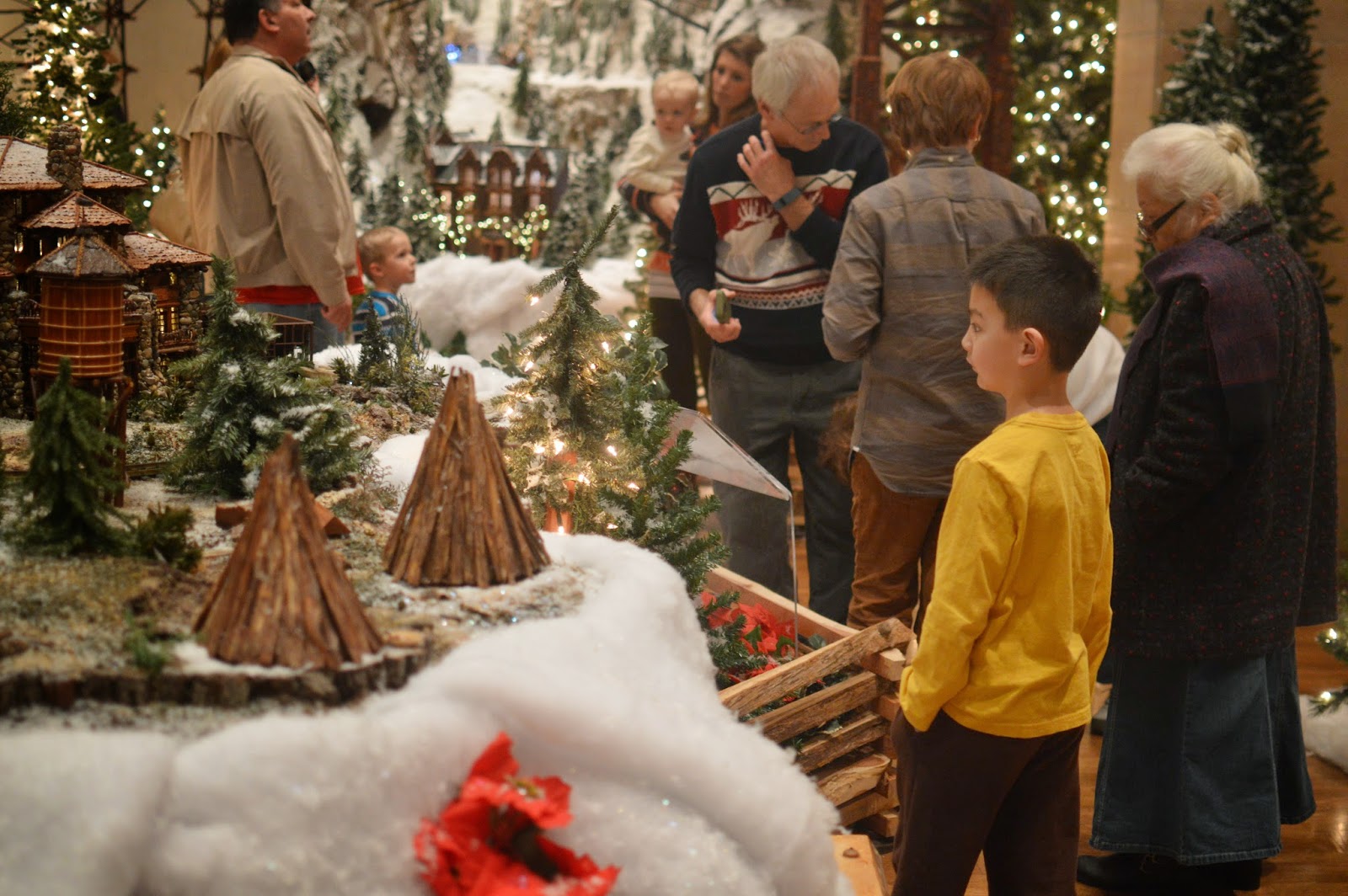 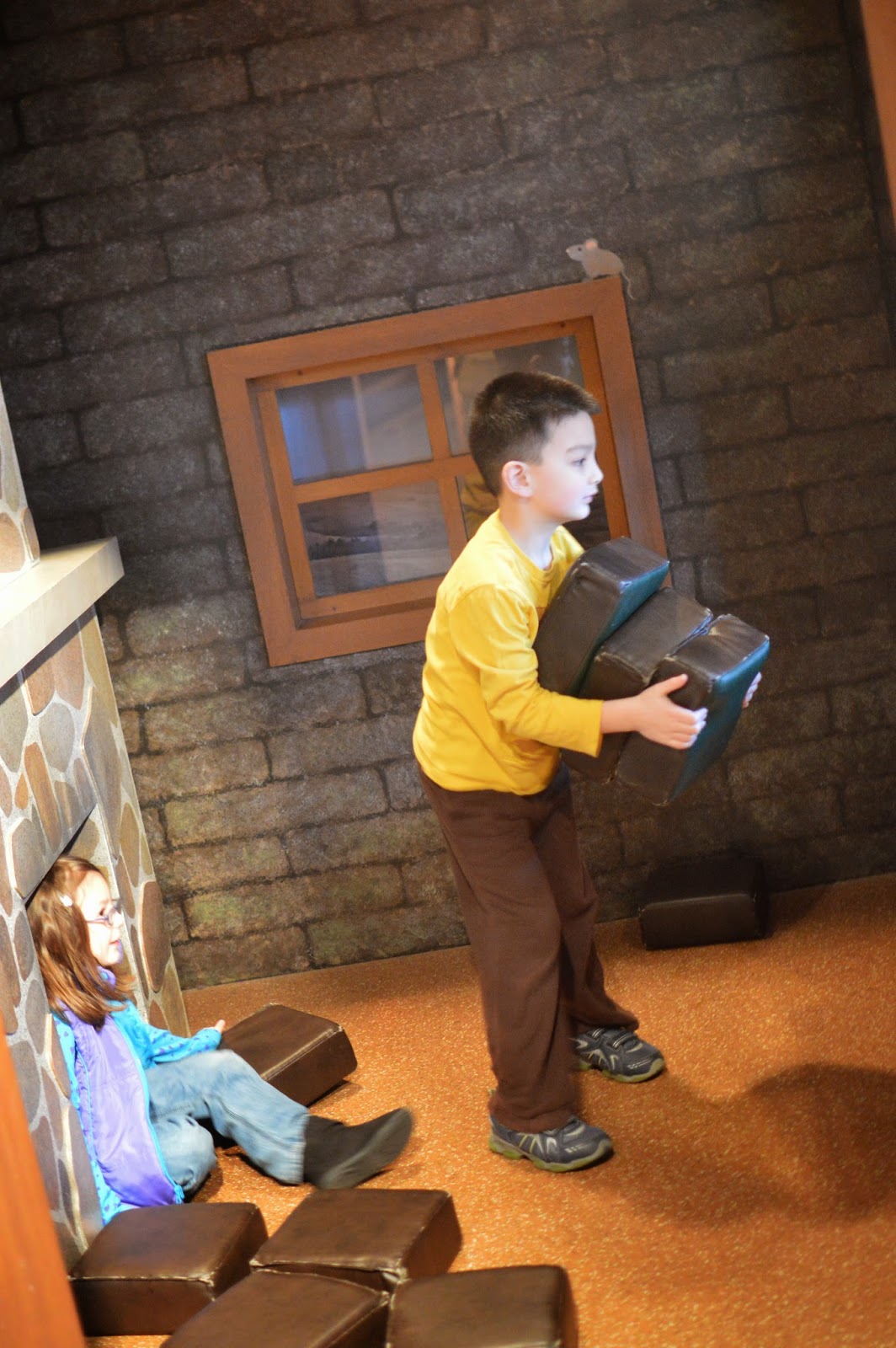 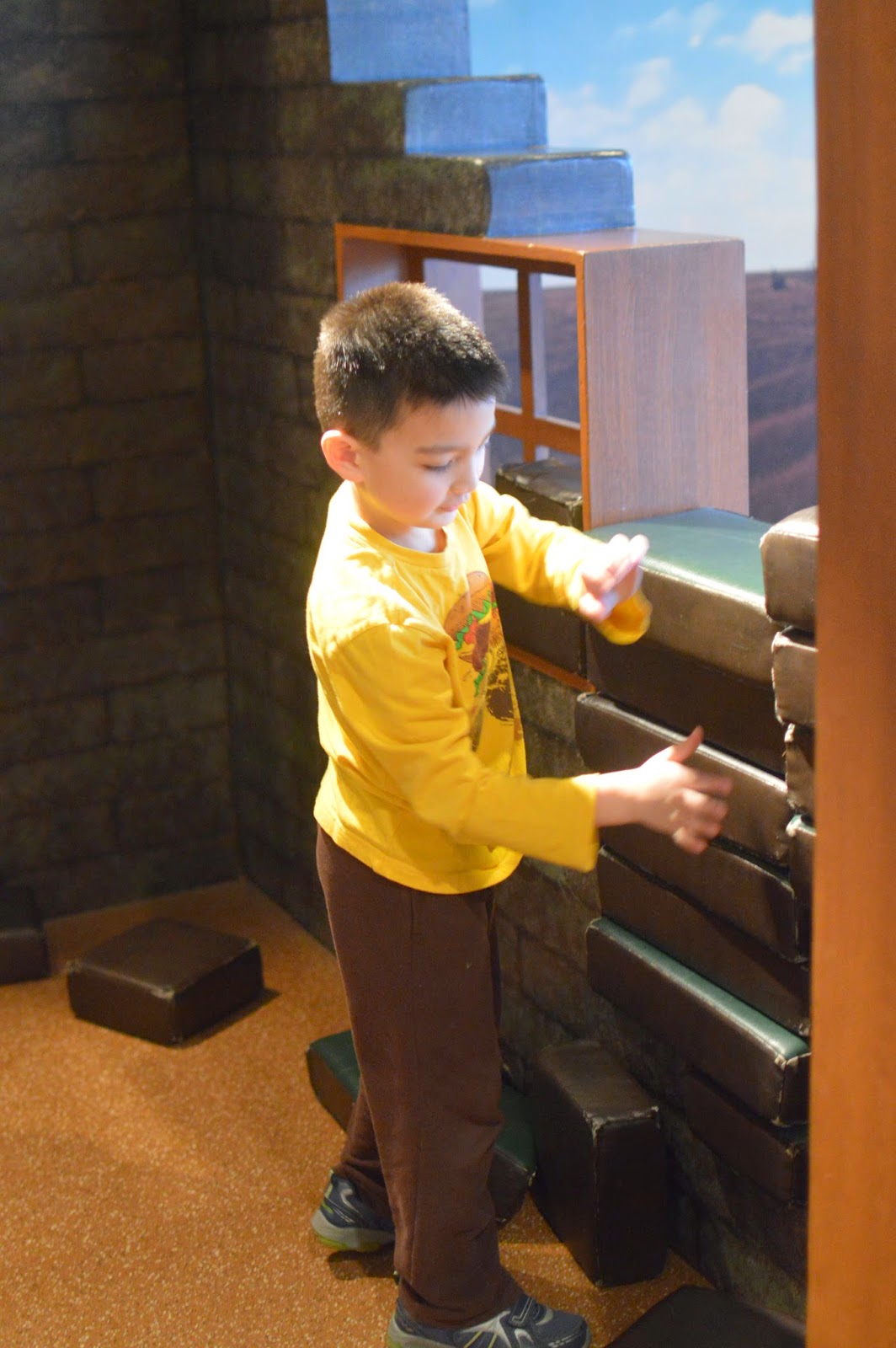 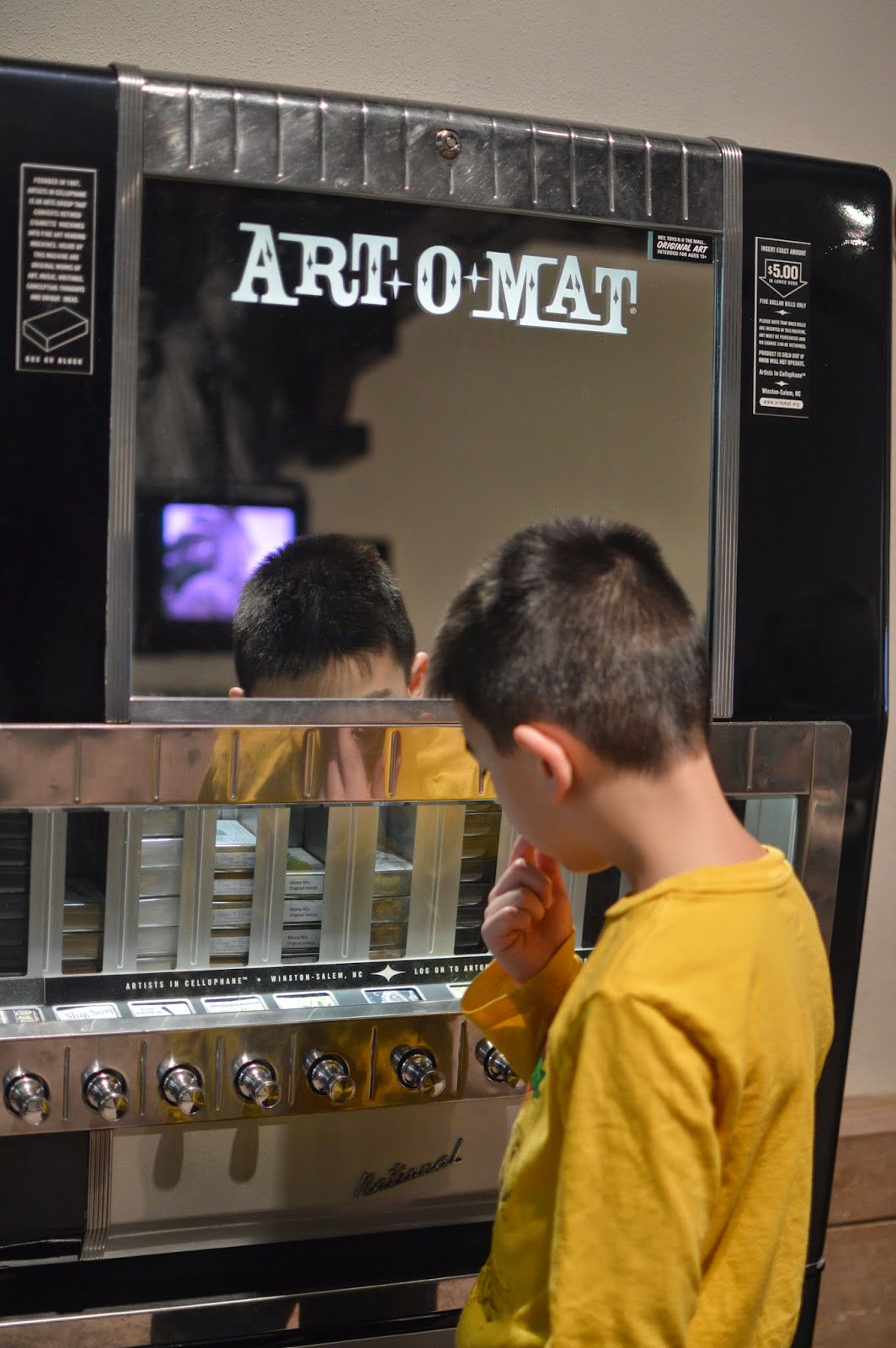 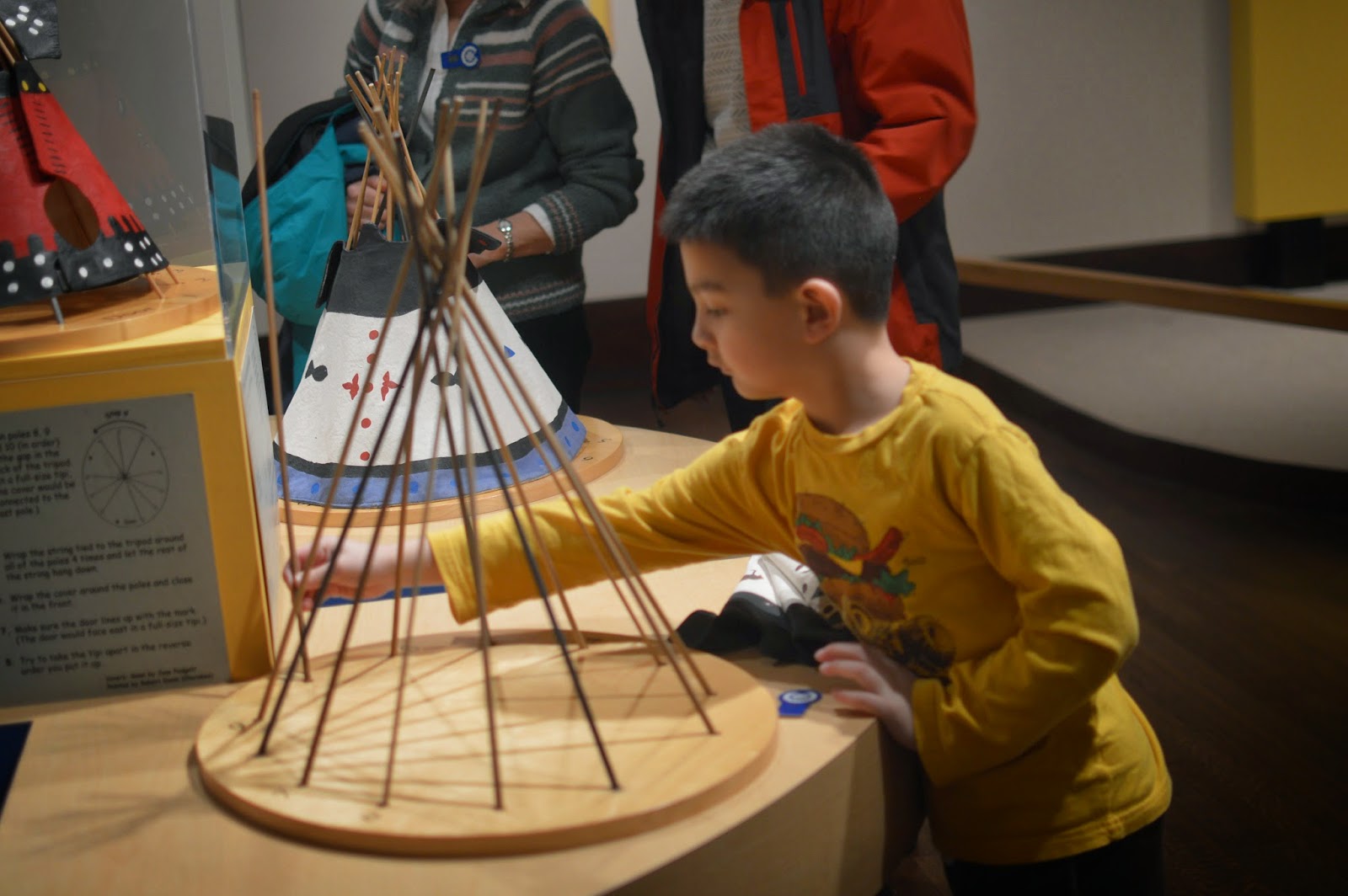 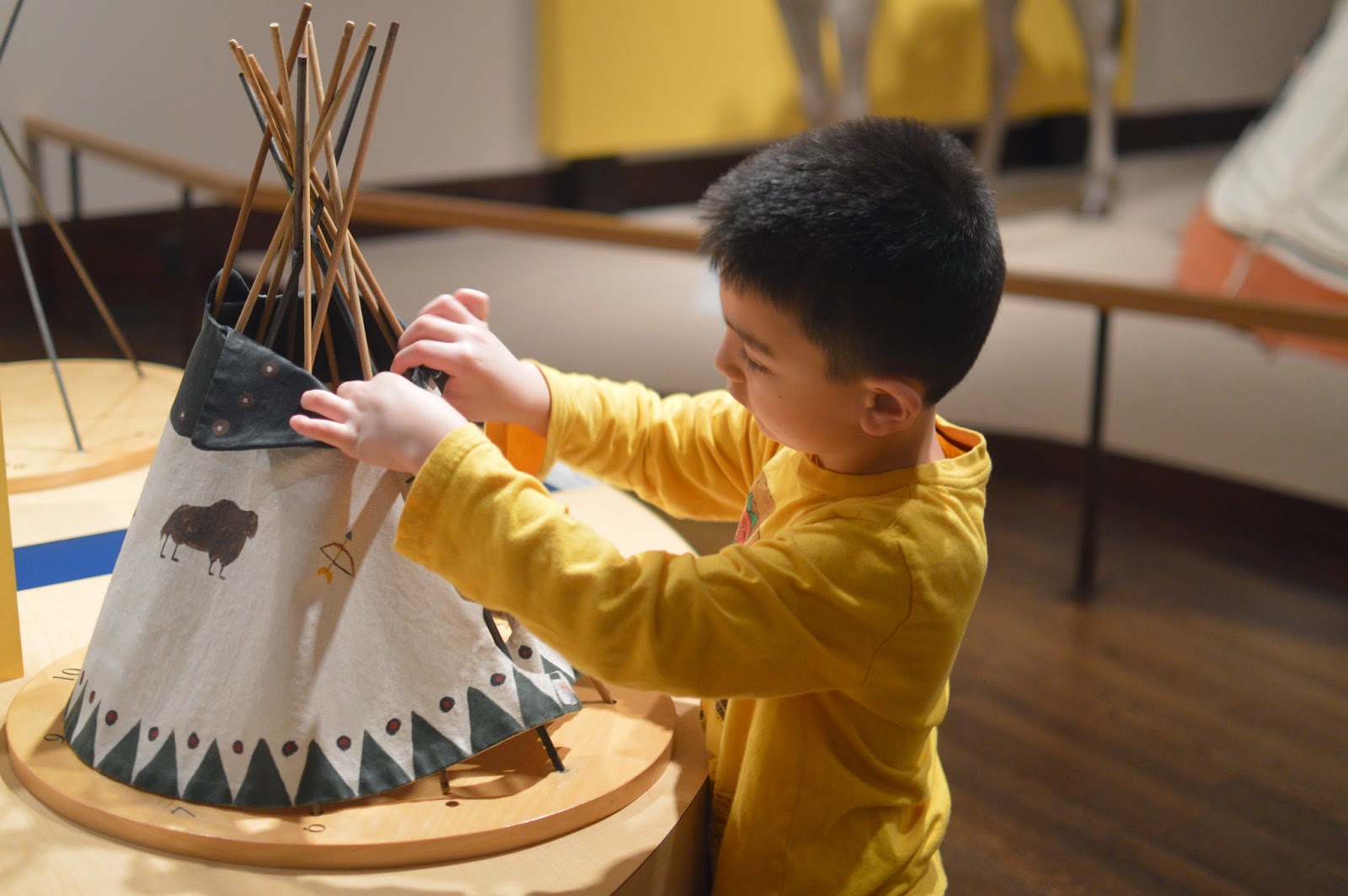 We finished the day by playing glow in the dark golf and walking around the mall. He said it was a very lucky day. 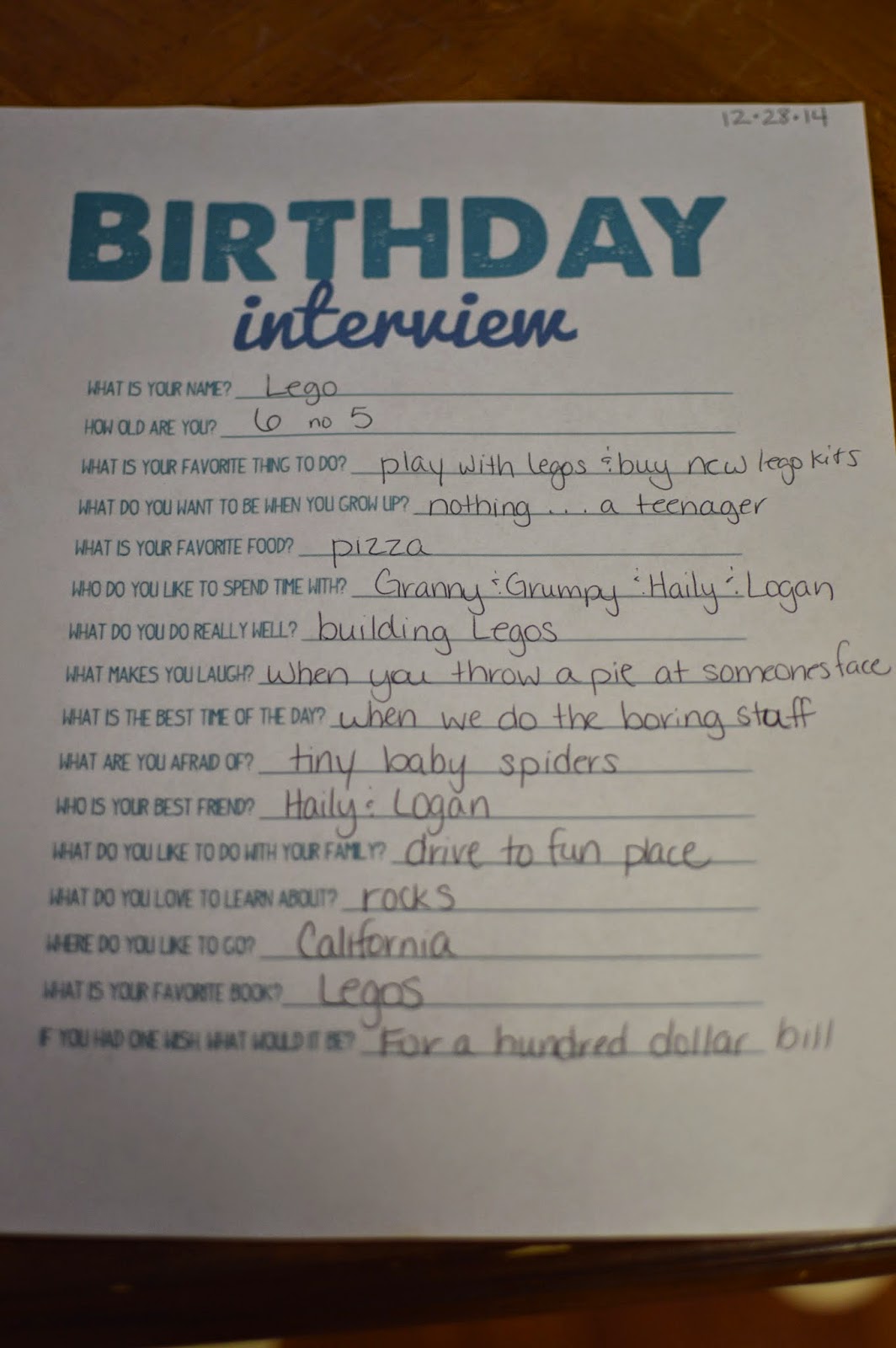