One of the items on my bucket list is to take a tour of every state capitol. So on this trip we visited three!
I love the domes and the rotundas on these building. 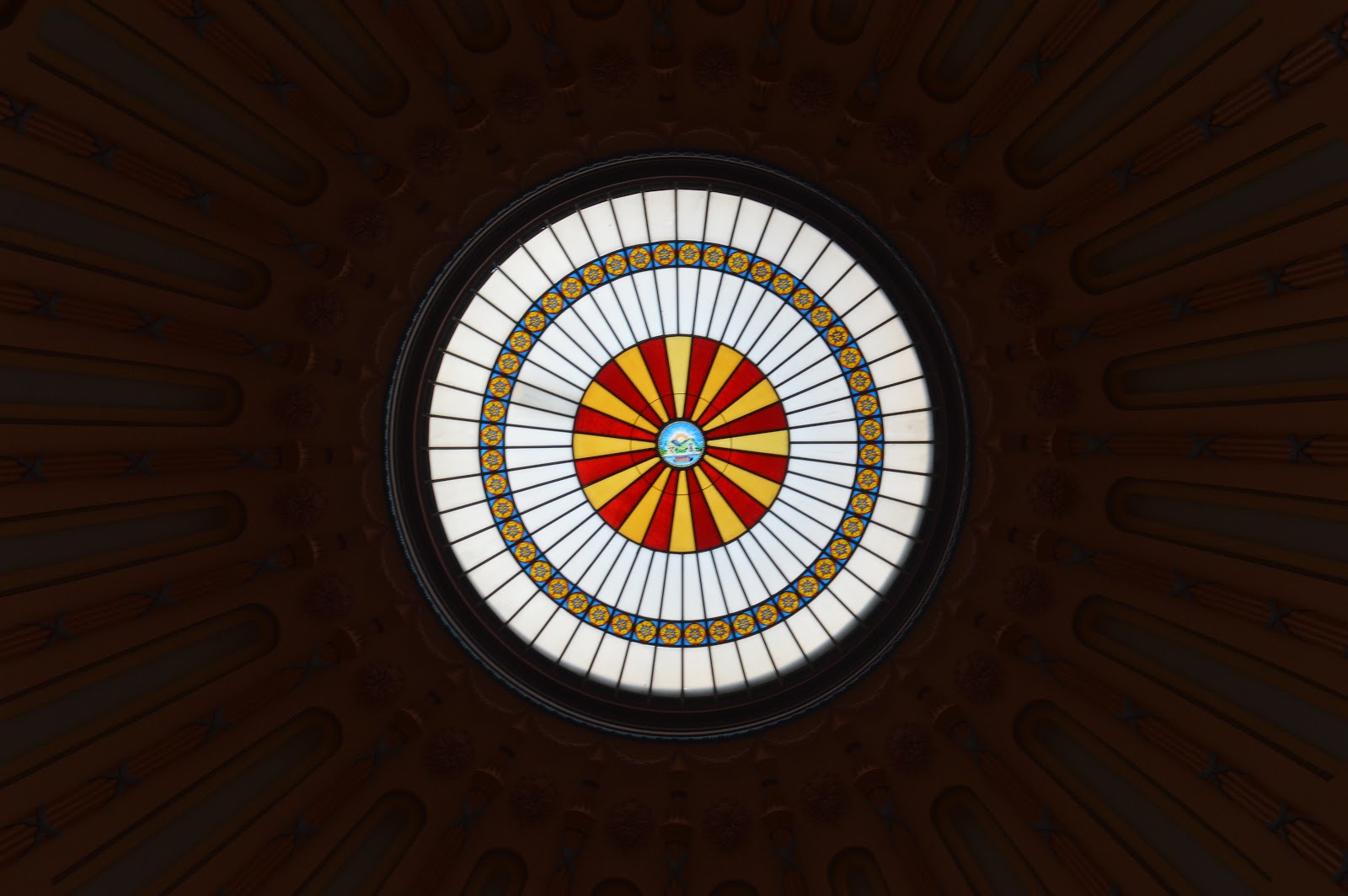 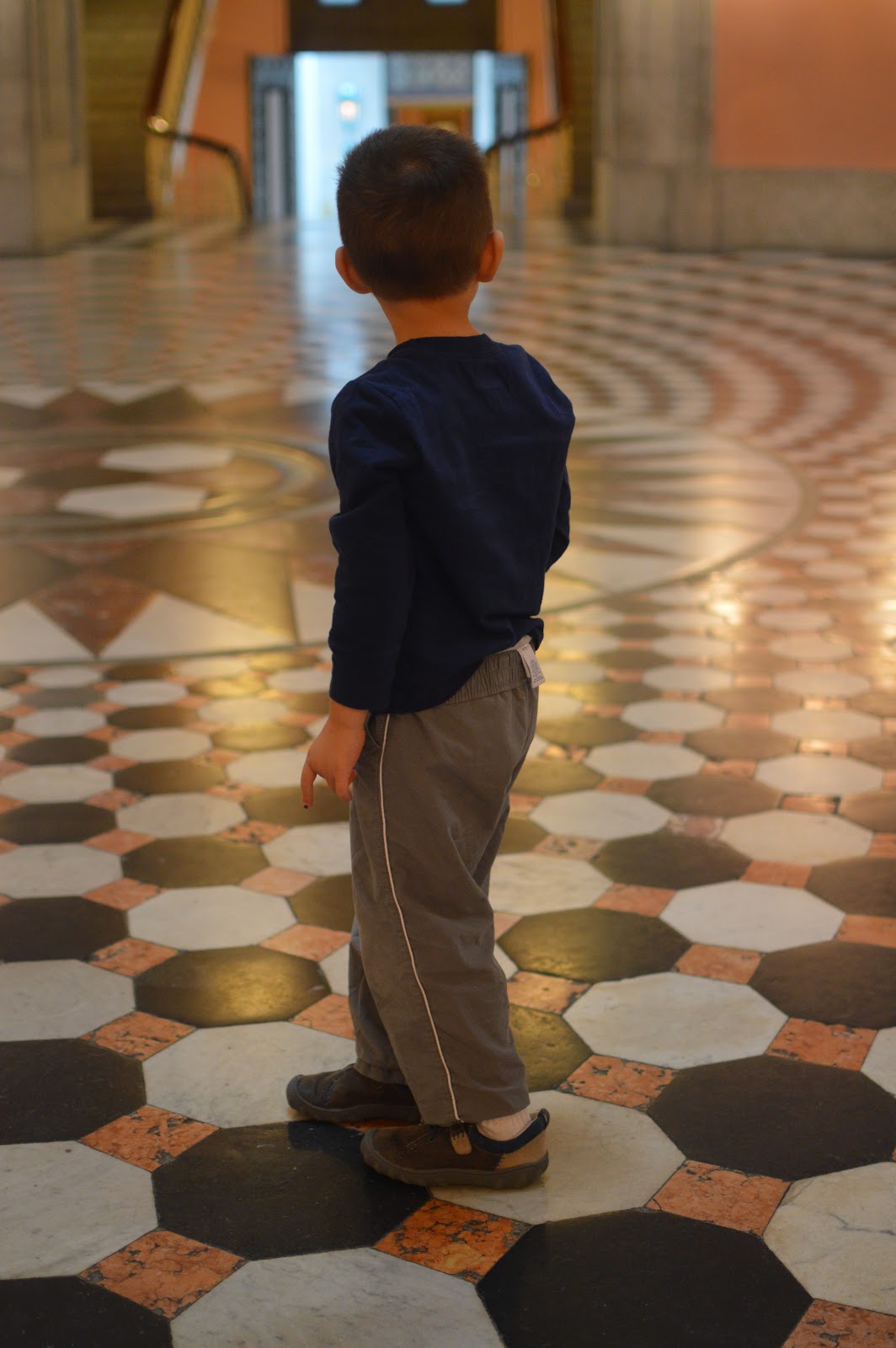 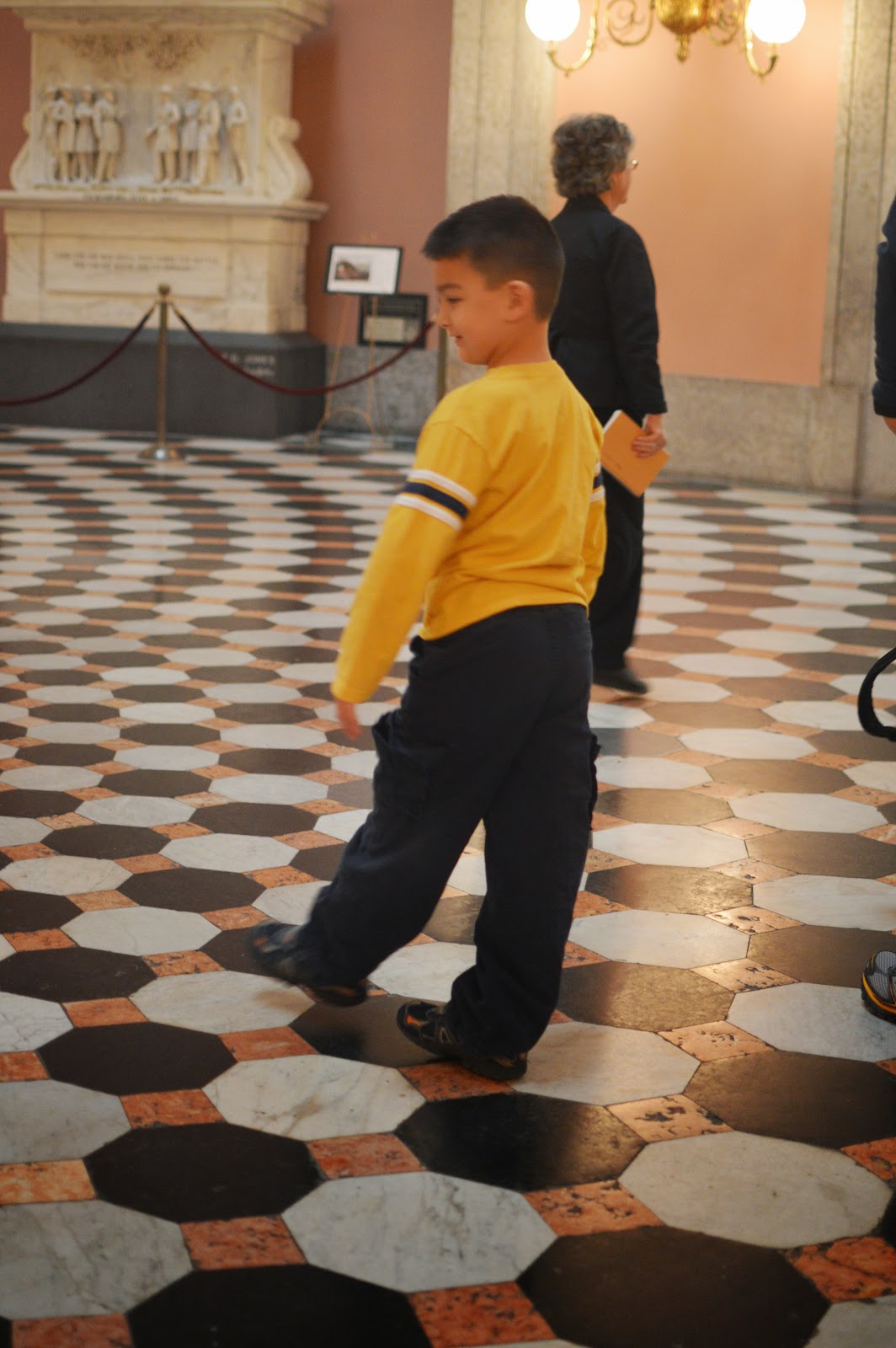 The Ohio statehouse is three buildings connected together and you can tell by the design of each when they were built. 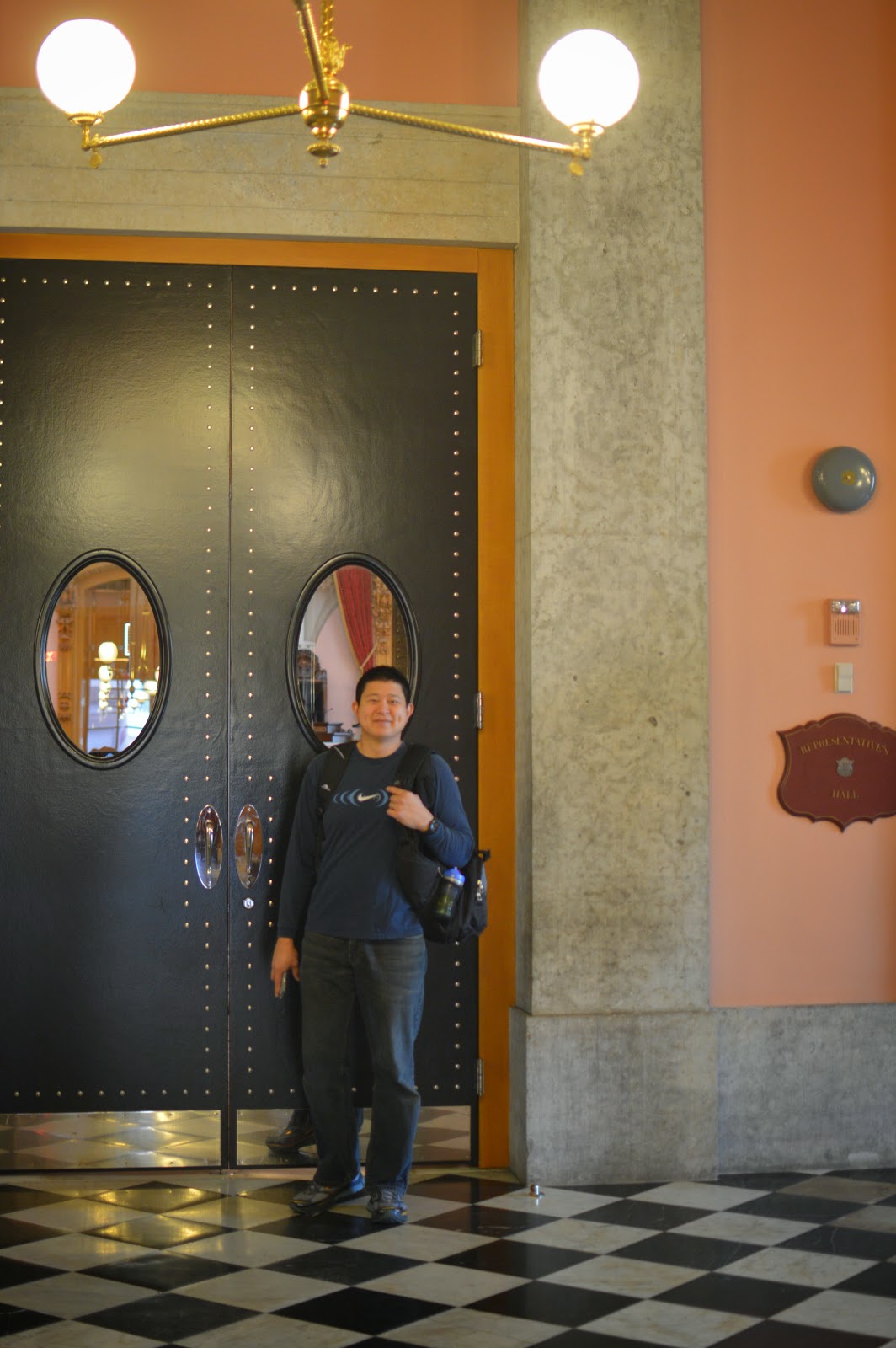 The house and senate were designed by Nathan Kelley and thought to be too opulent so he was fired after he didn't tone it down. He was before his time as far as HVAC goes though and get up the building with ventilation, which they tried to cover up but the air flow was so strong that it would blow the covers off. David and I like to think that was his ghost laughing at them. 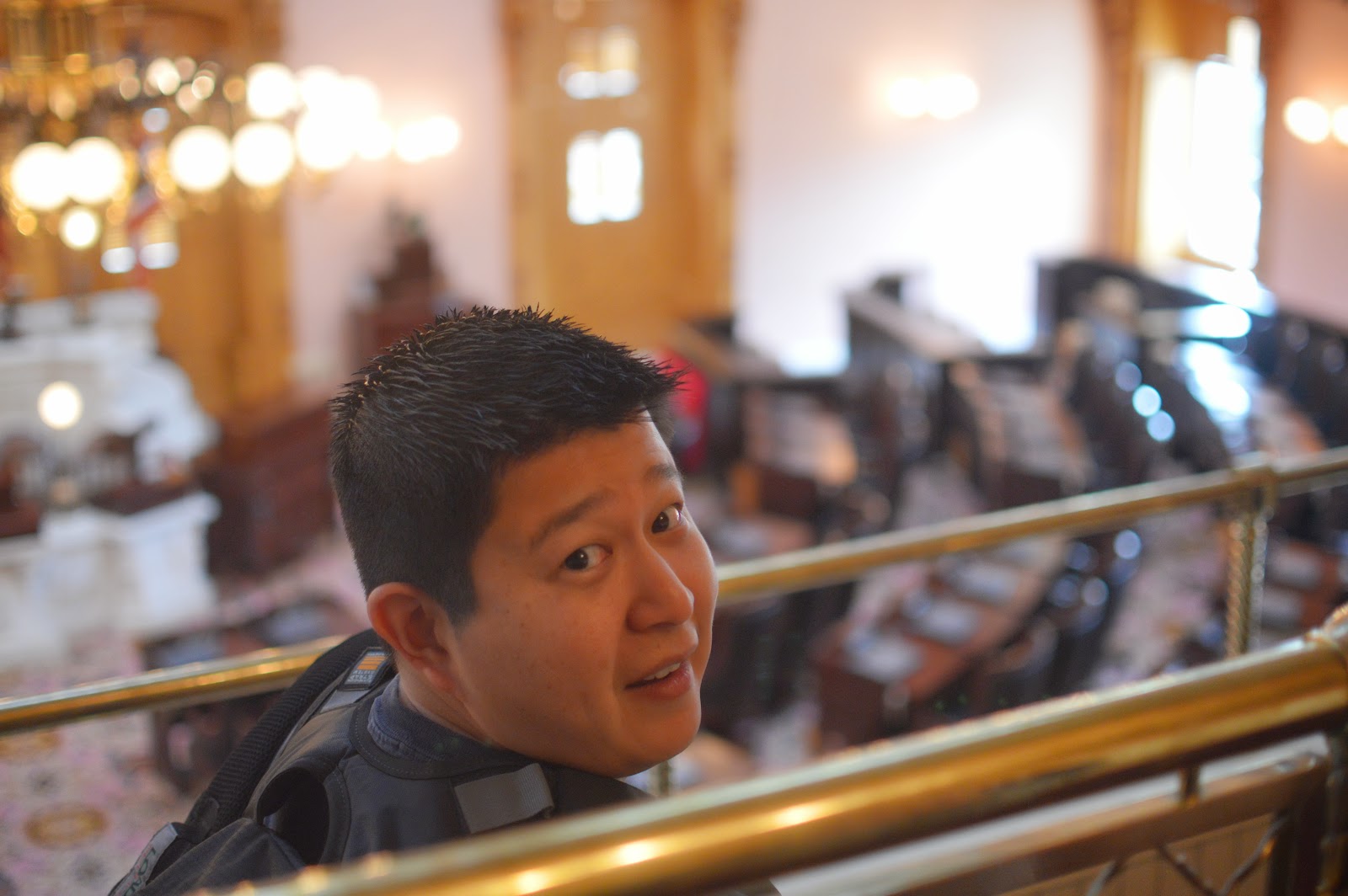 When Nolan gets bored I give him my camera. 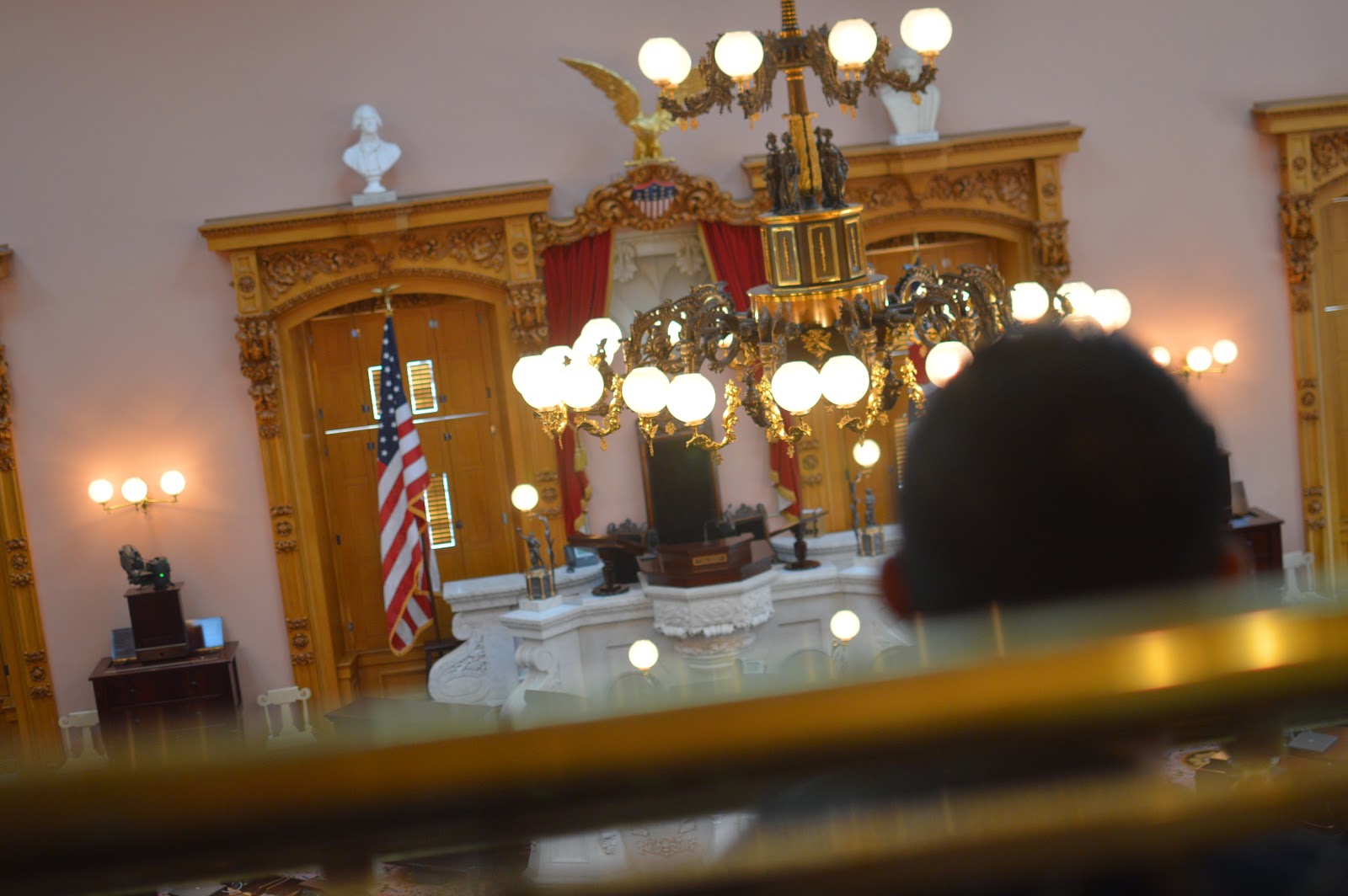 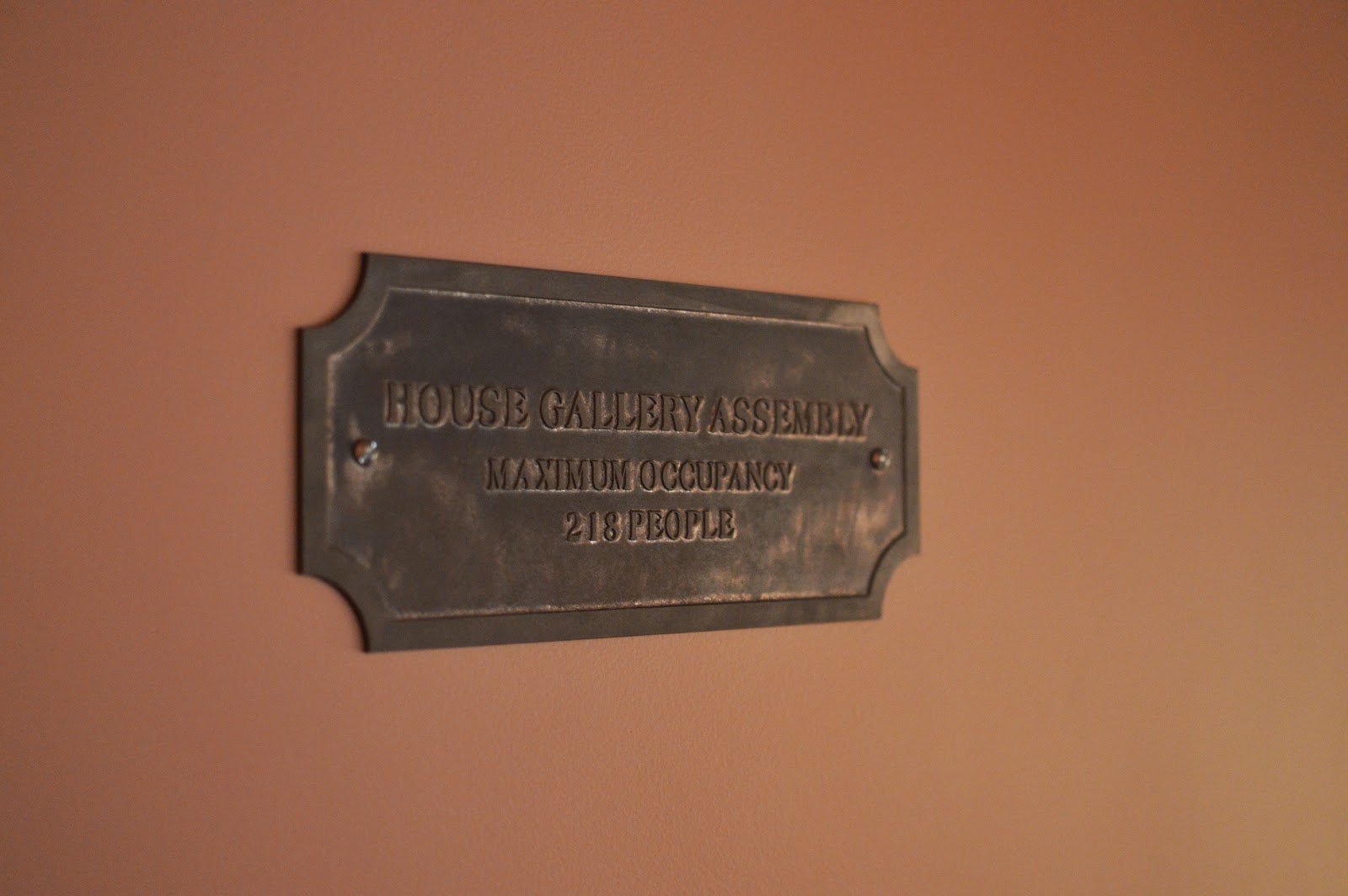 I found that there were a lot of little extravagances through the building, like these brass fire alarms and water fountains. 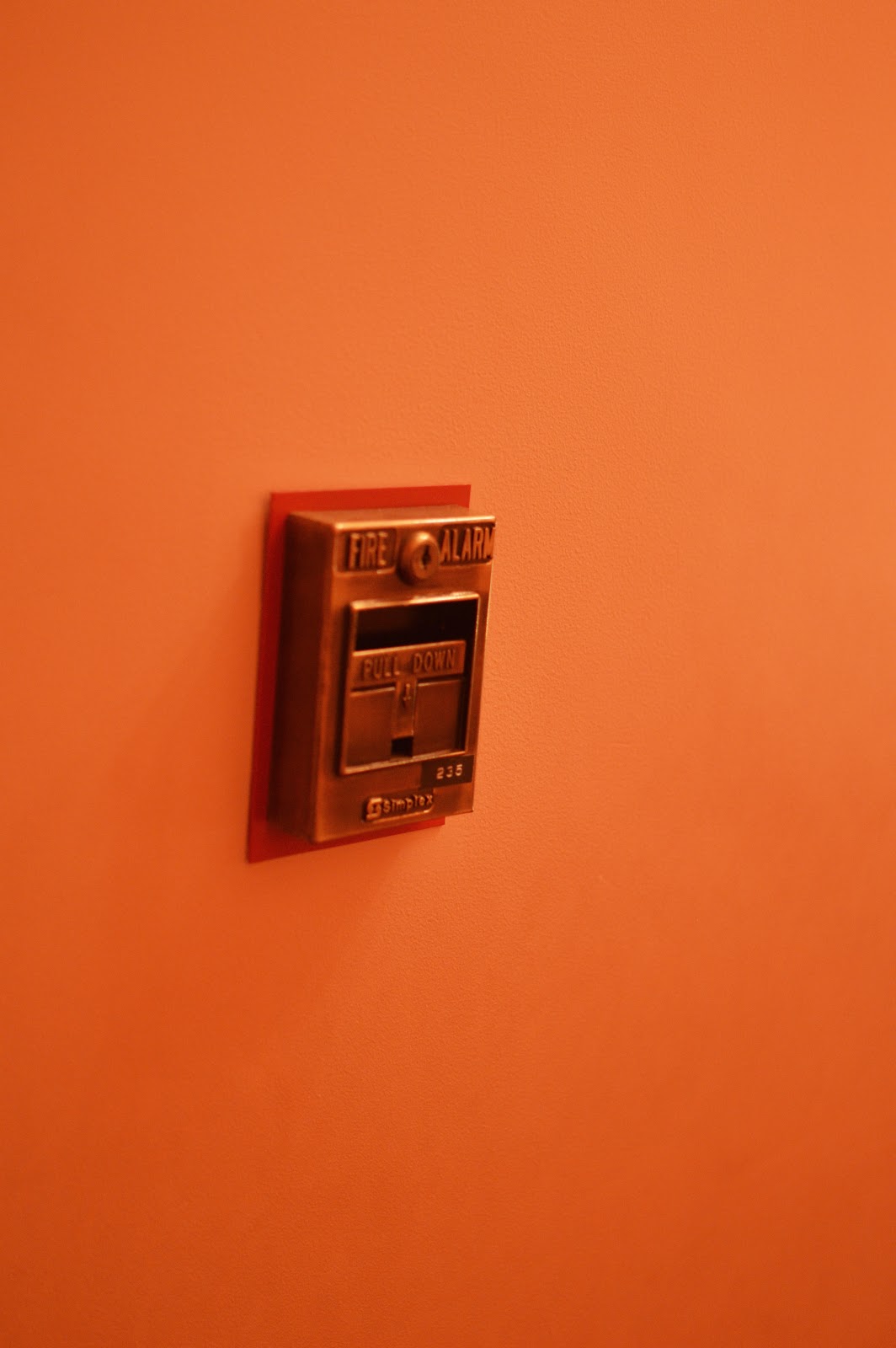 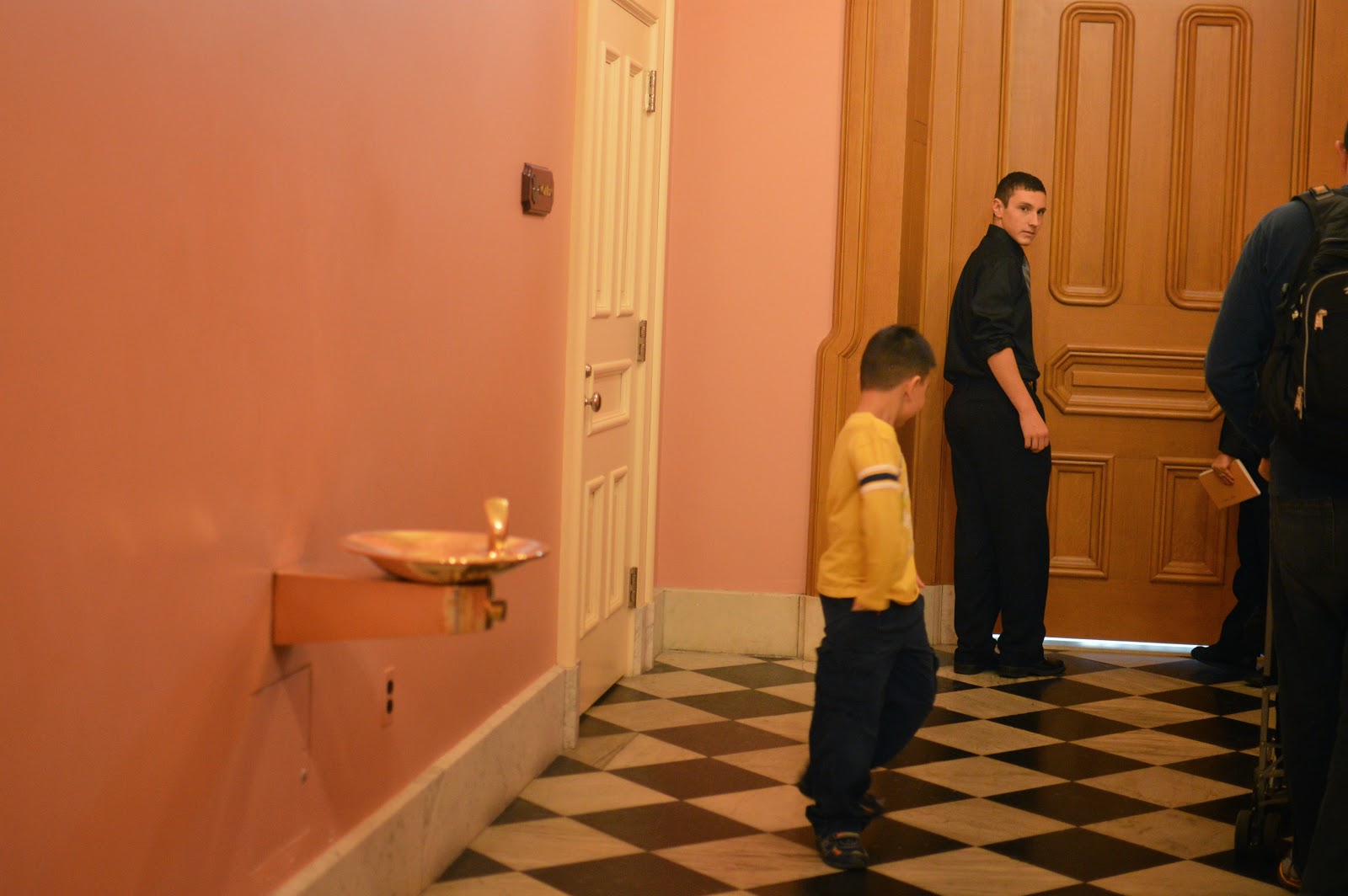 The steps are bowed from 150 years of wear. 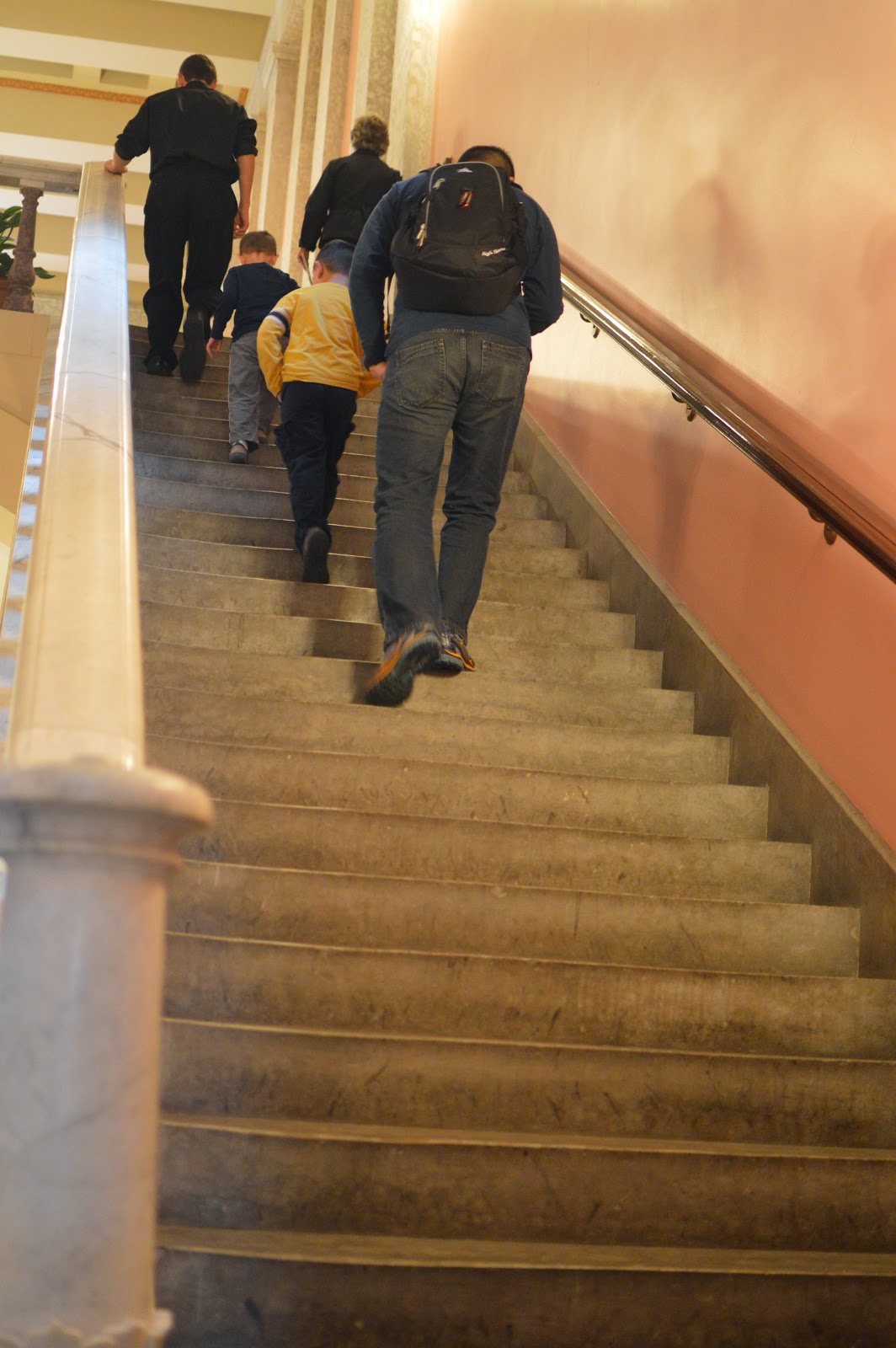 Neat to see the Longerberger trash baskets at every desk. 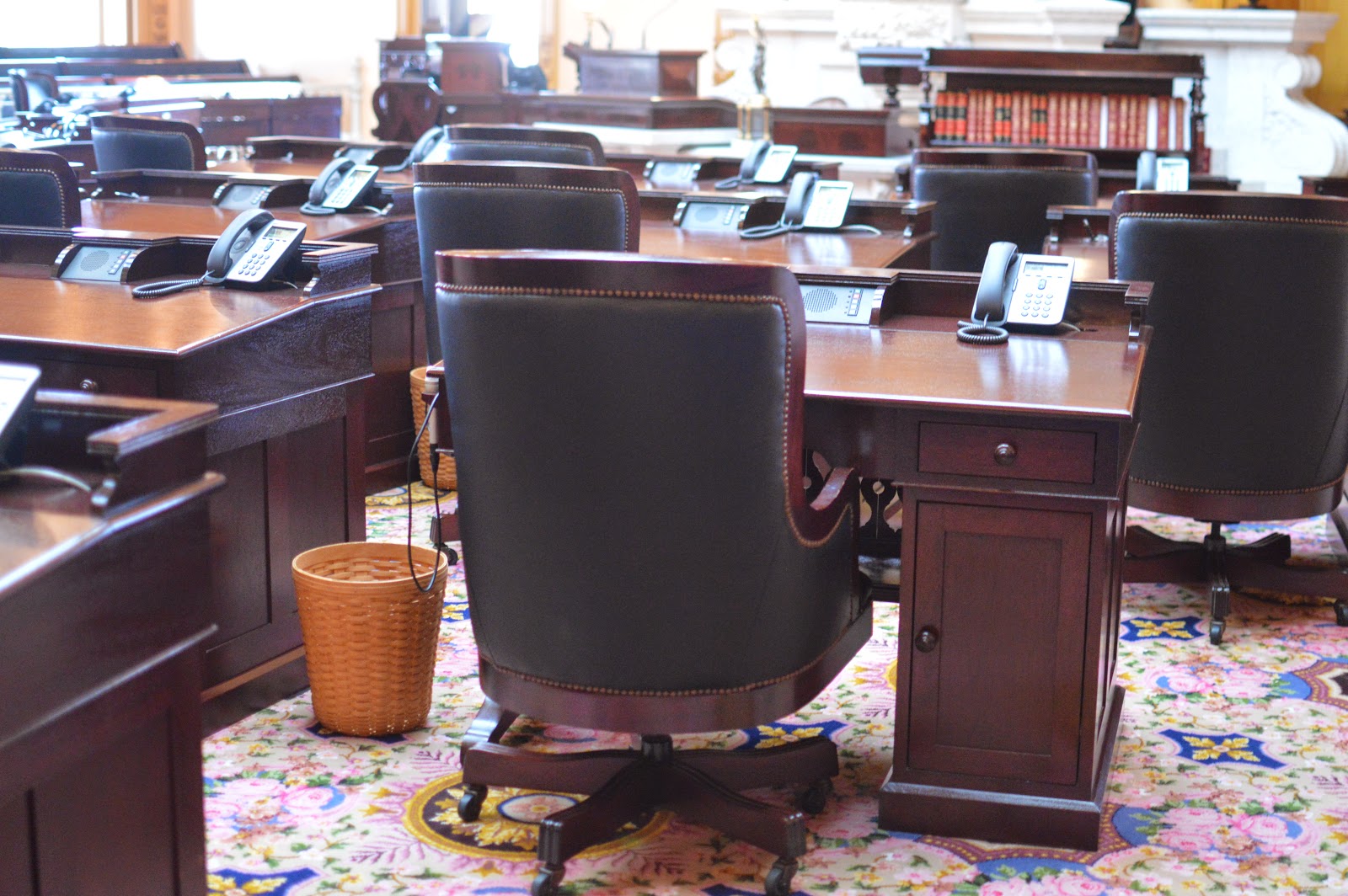 Maybe it was just our guide but Ohio's claim to fame was that Lincoln had visited 3 times. The last time he was dead. 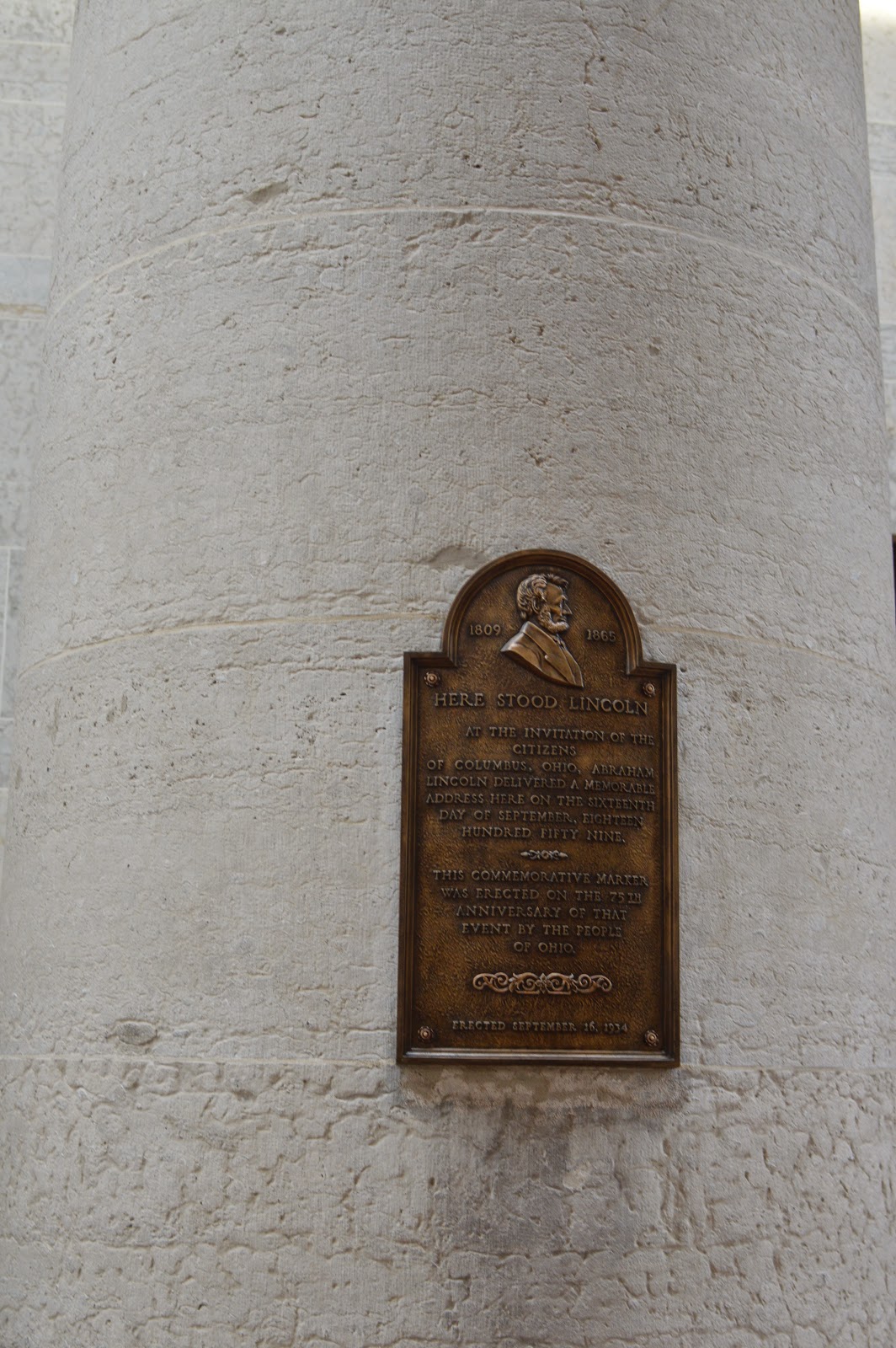 I did really like this floor that showed all the counties. 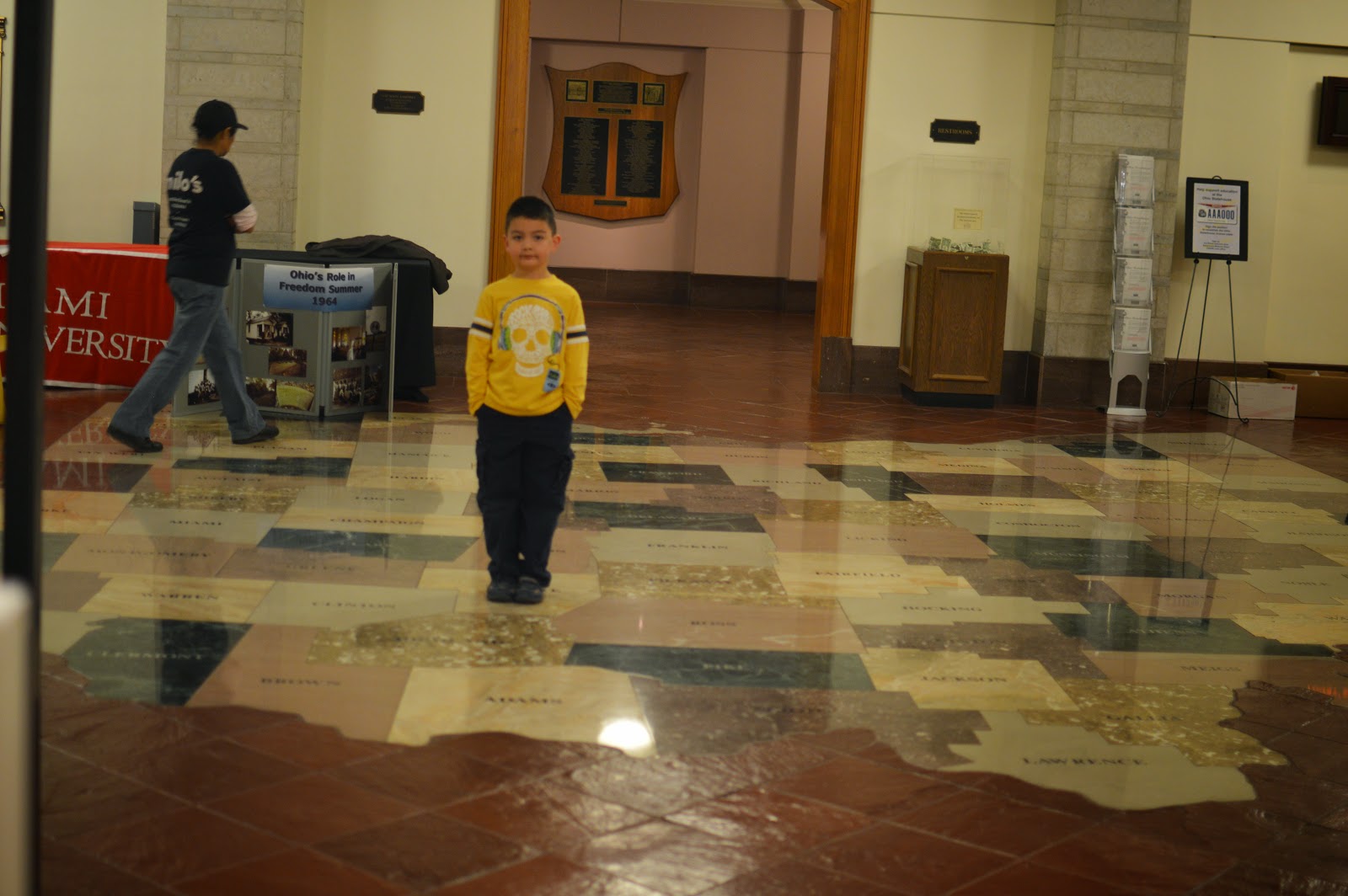 The state symbol is of the sun coming over the "hills." When our guide told us that was the state symbols, I asked if Ohio had mountains thinking there was landmark in Ohio I was unaware of. She told me they were hills and David laughed at me. The story she told us was that some men woke up after a late party and saw this scene and wanted it painted. Then it became the state symbol. 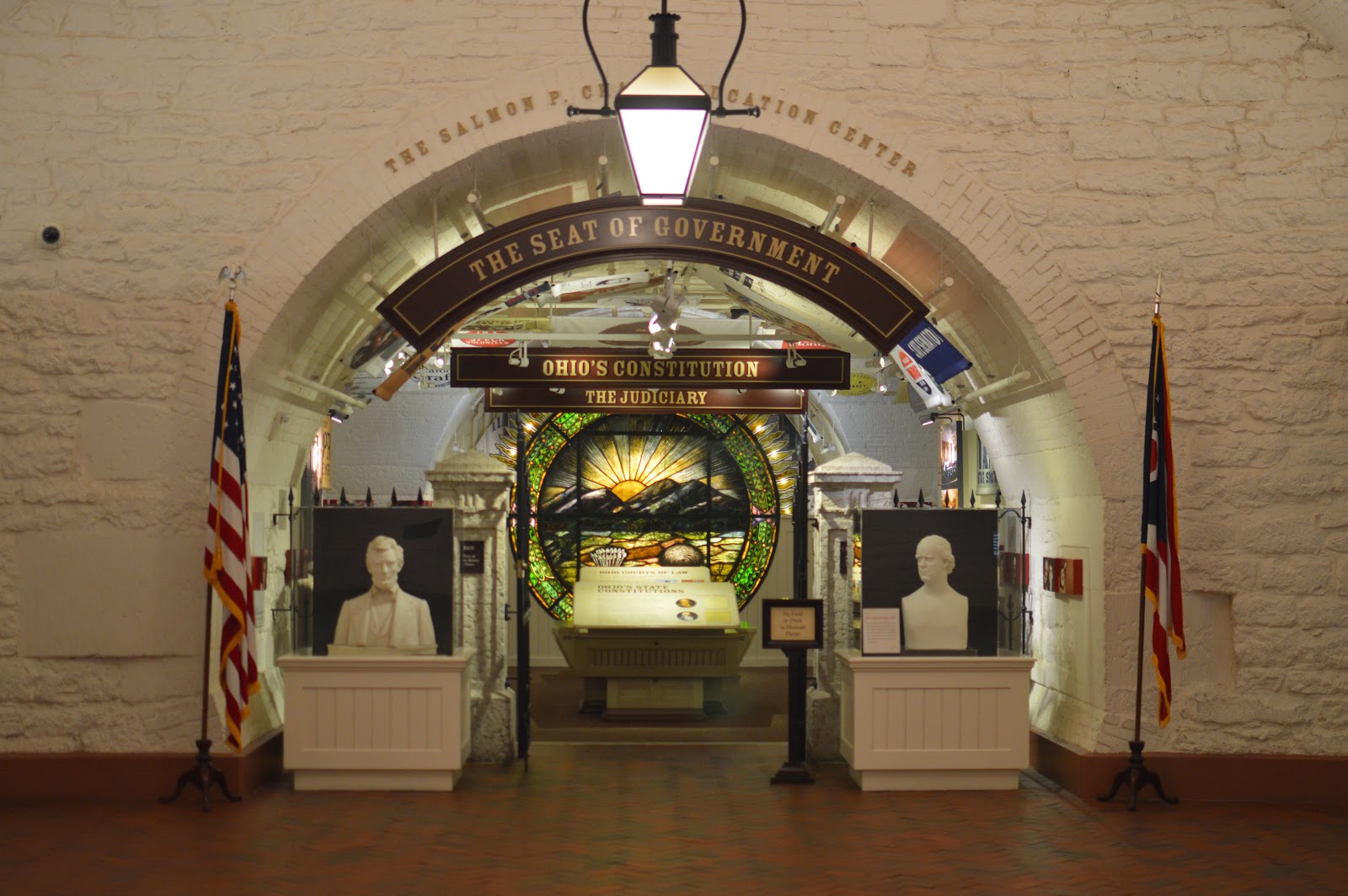 The elevator was broken in the parking garage and Nolan was very concerned when he saw the man working on it. 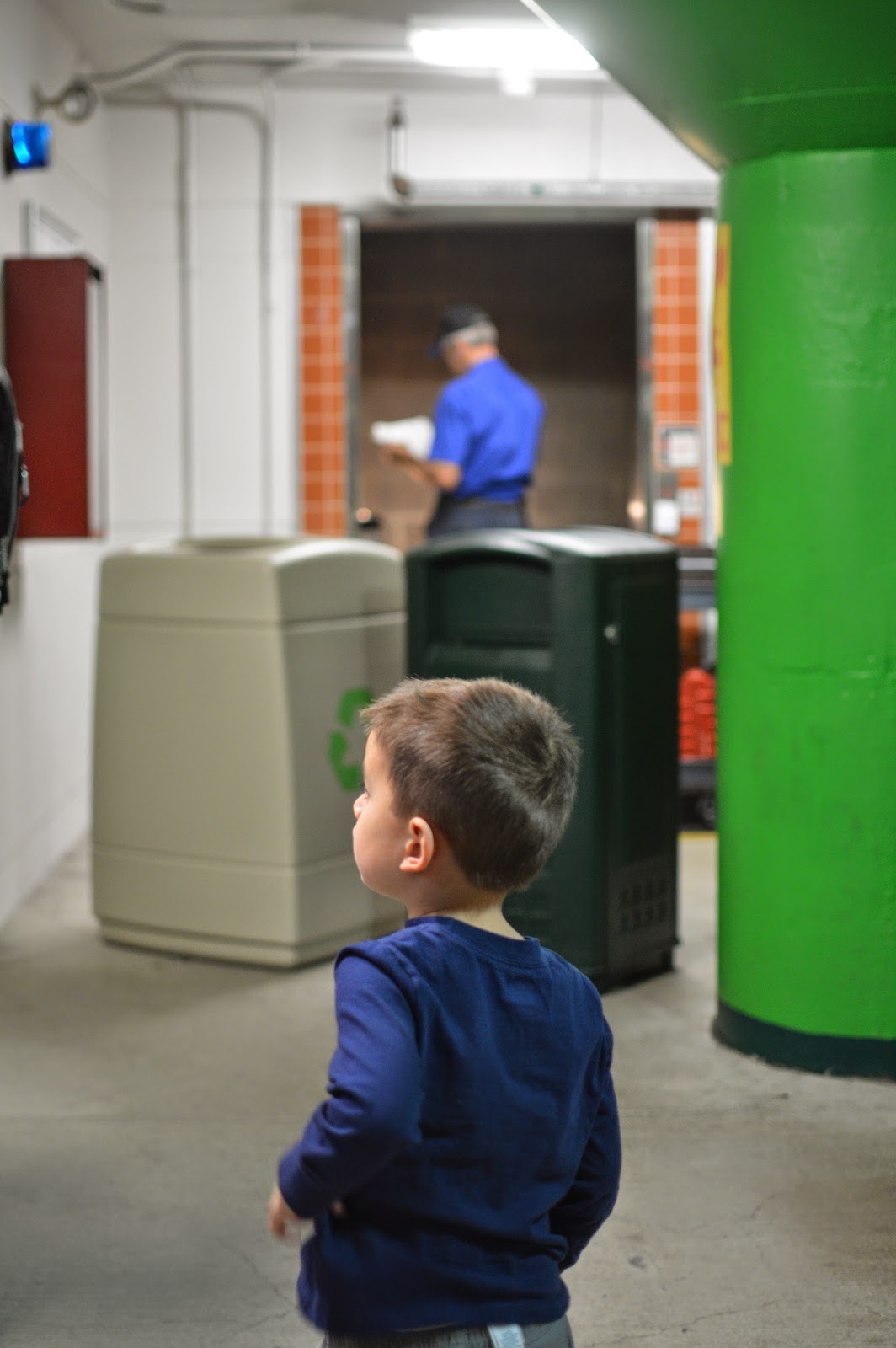