He's doing great with underwear, but still requests diapers occasionally. He's sleeping pretty well without a paci. As far as naps, he's pretty good until the evening. We're having tantrums around bedtime and we've moved it up. Overall it's going pretty well.
Of course he got a mysterious rash that has been waking him up at 1am, 2am, 3am, etc. The rash appears to be poison ivy on his foot but the one on his arm and face look different. Thankfully benadryl relieves the itching and lavender oil calms the rash.  He's only fallen asleep twice during the day in the past week. This was a huge transition but he's doing well and I'm doing ok with my baby growing up. 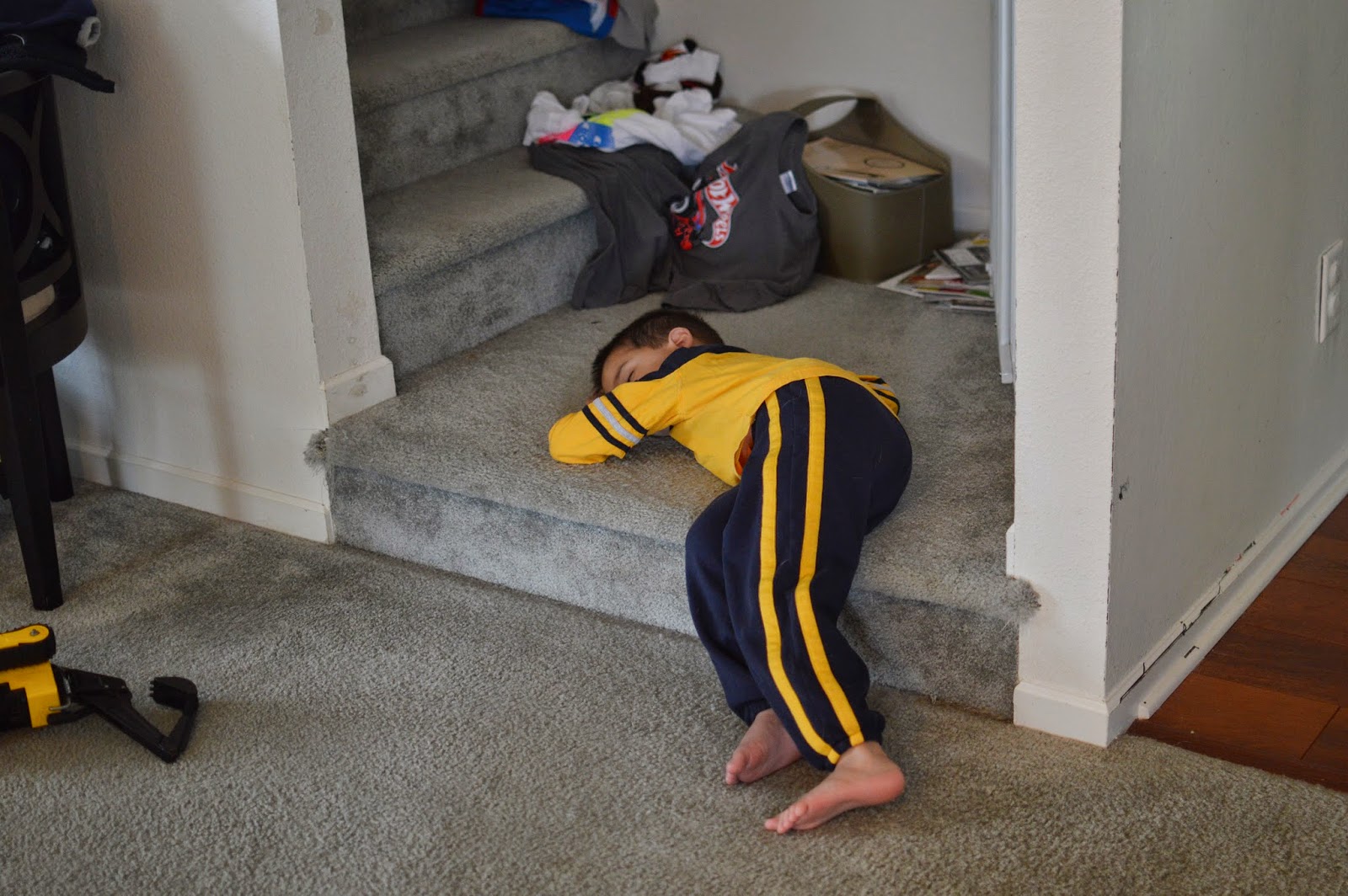 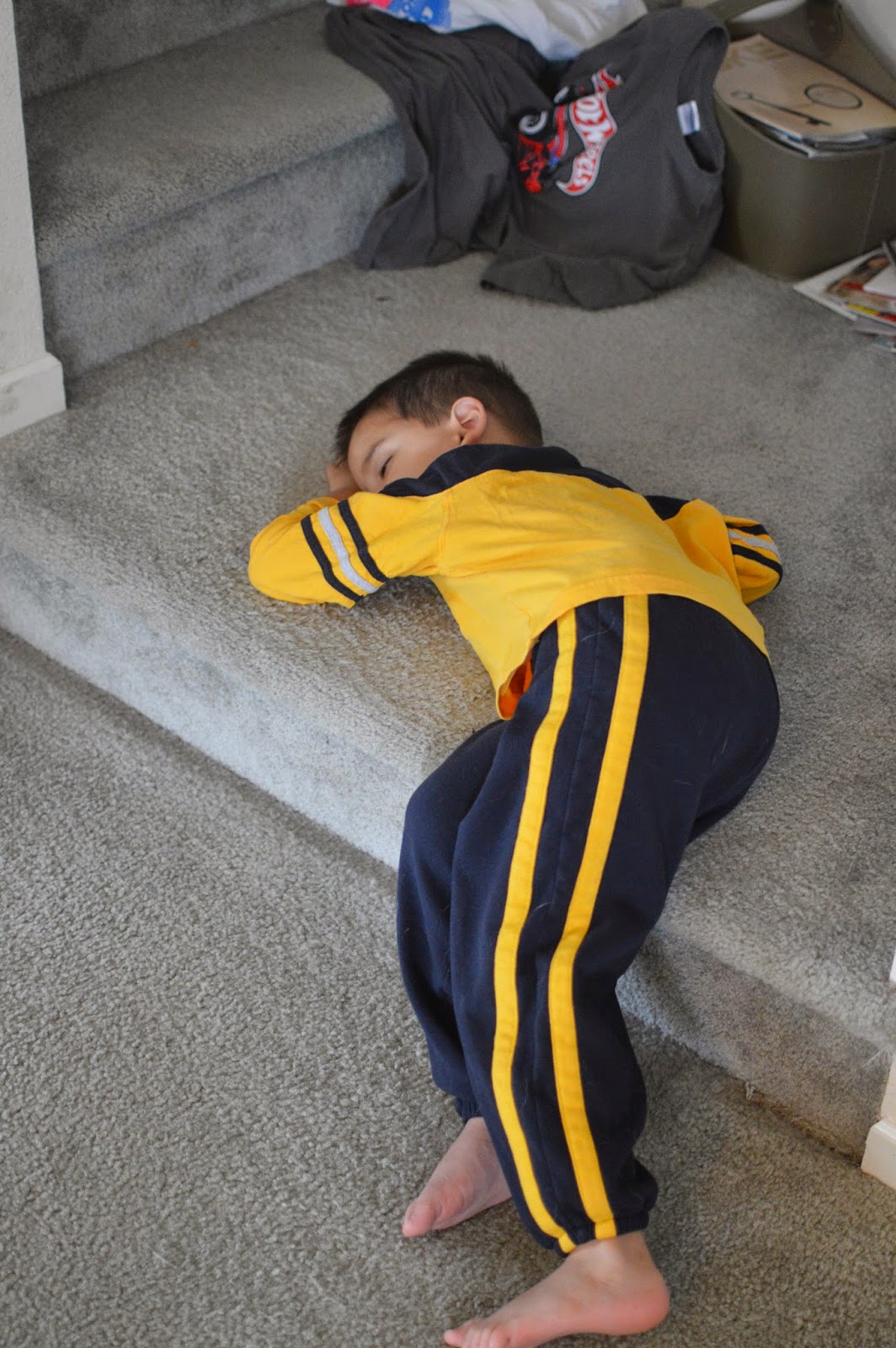